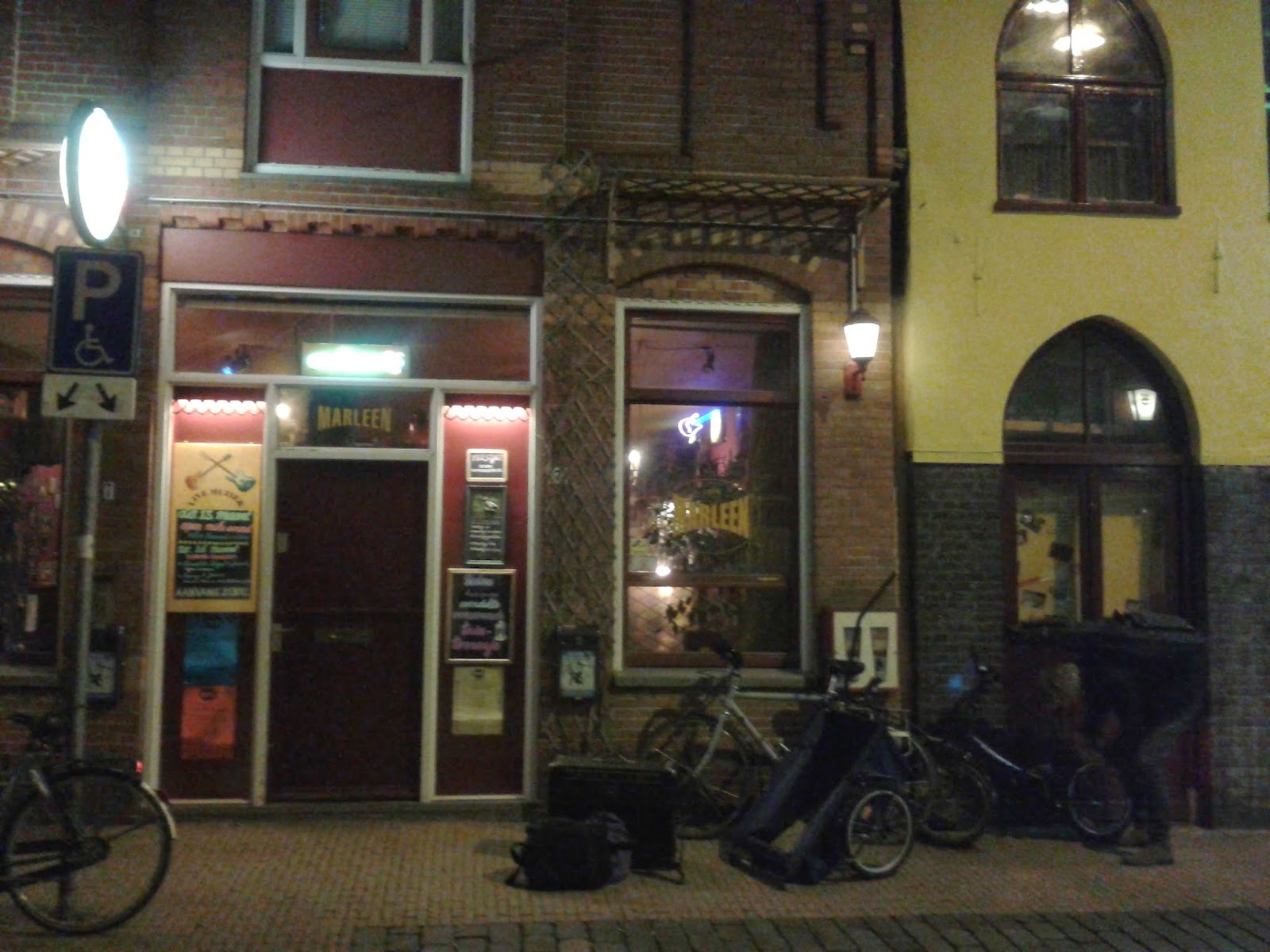 I have got a very special relationship with Groningen. I grew up right there.  I was born in a very small village somewhere in the middle of the Dutch polders, but moved to this beautiful town in the north of Holland to study. When I was eighteen years old ( that's how my song Blue Sky starts) I sang there in my first band. Well, the first band was a band on a farm (sort of) and they played blues. I didn't understand anything about it, I just finished my trip through Europe and had  sang folk ballads in the streets of any Europian town. But no blues...  I remember two names of musicians this band: Lex and Harry. I think they thought I was really weird, I was a lost minded hippie at that time :) But anyway, after that one hour experience with blues I sang in several folkbands. In Groningen it was very easy to meet musicians. You go to the library and there was a large bulletin board with advertisements of seeking musicians. Meeting musicians is a good way to meet Groningen. However, I had to leave town after 18 years to get myself together in Amsterdam and it took me another 10 years to get back and play my songs again. Last night I played in café Marleen. 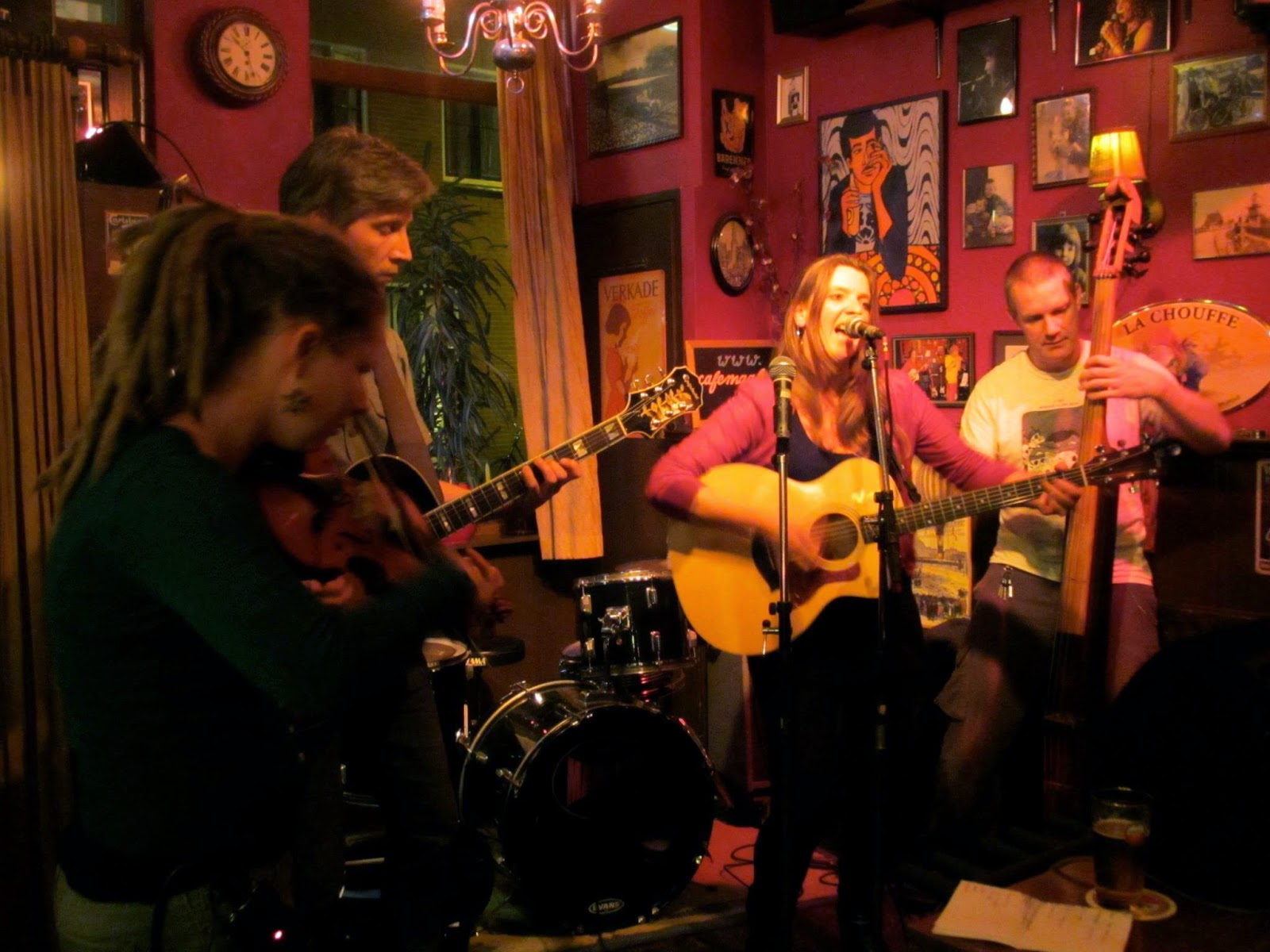 This café is called by the owner: Marleen. She's a very nice woman and she loves music. If you go and play in her café, she will tell the people to shut up. You have to be quiet and listen to the musicians. Whatever they play. It's a very populair café for musicians and I was very happy I could play there last night with three great musicians: Manuel Remerie, Eric Bosma and Laura Iwema.
It was a little bit tricky, we had our first rehearsel with the four of us just that same afternoon and we played a few songs we never had played before, but i think we did a pretty good job that night.
Next gig with these musicians will be at Kingsday in Amsterdam (also my birthday, by the way :) ) 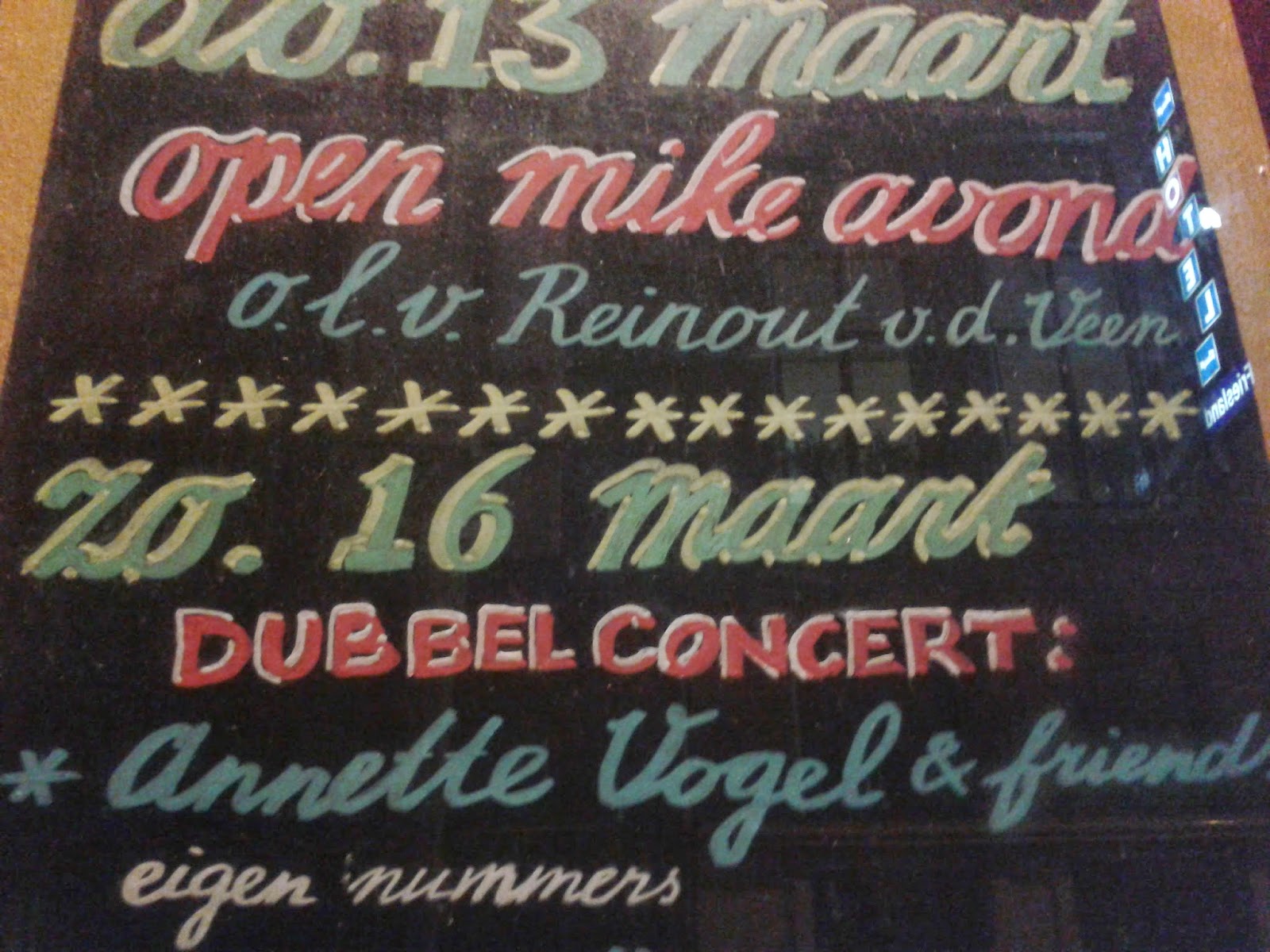 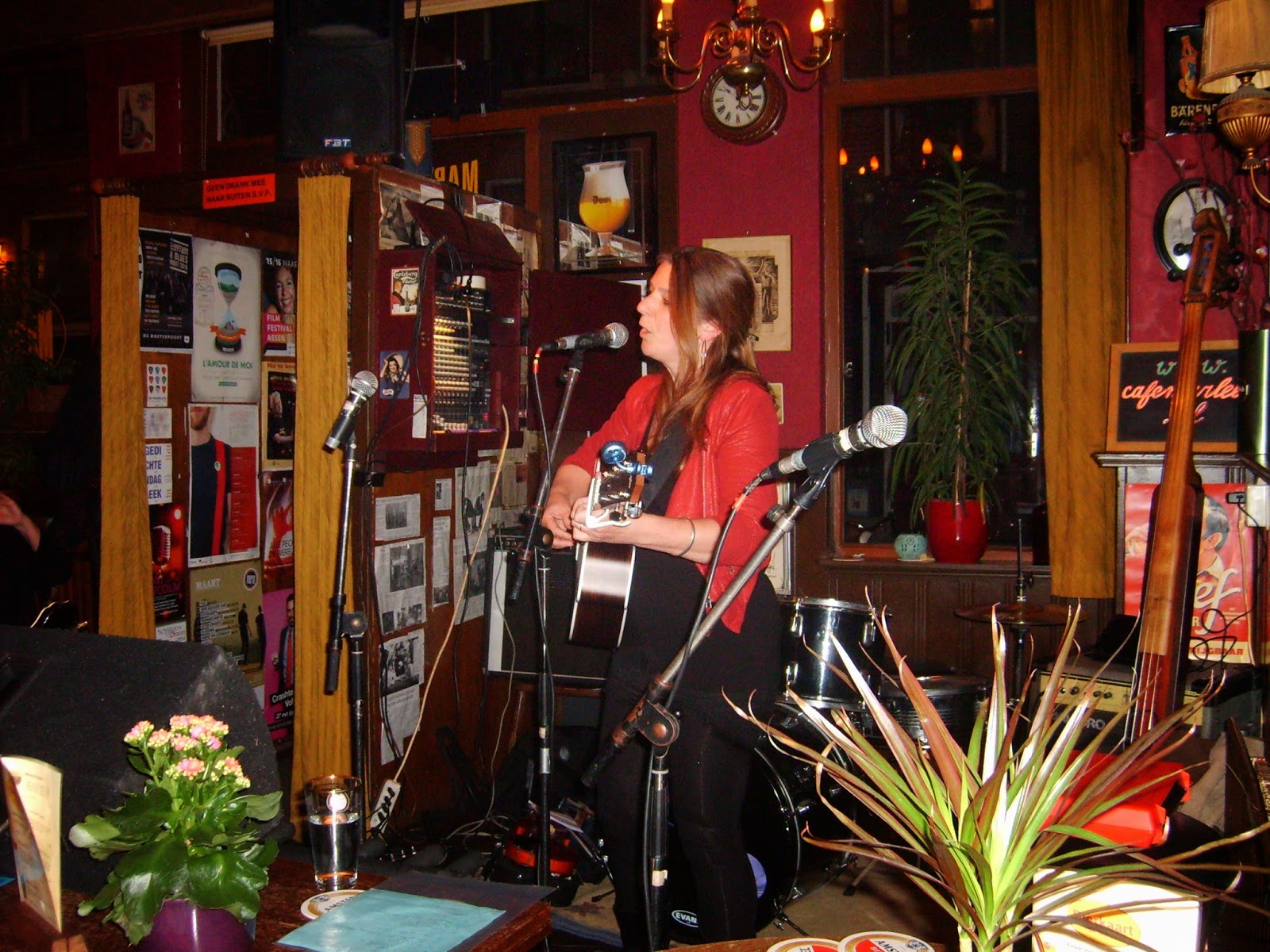 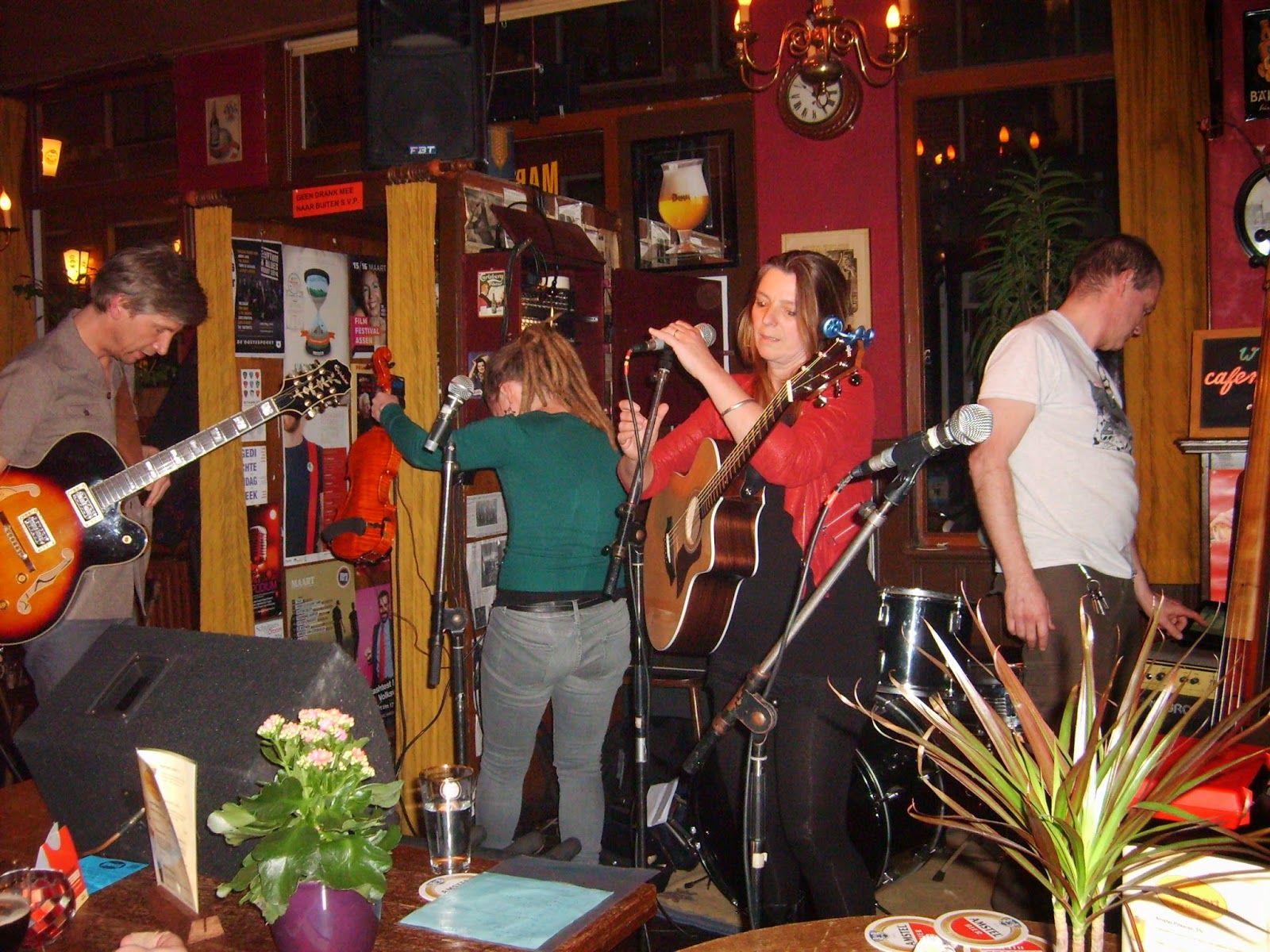 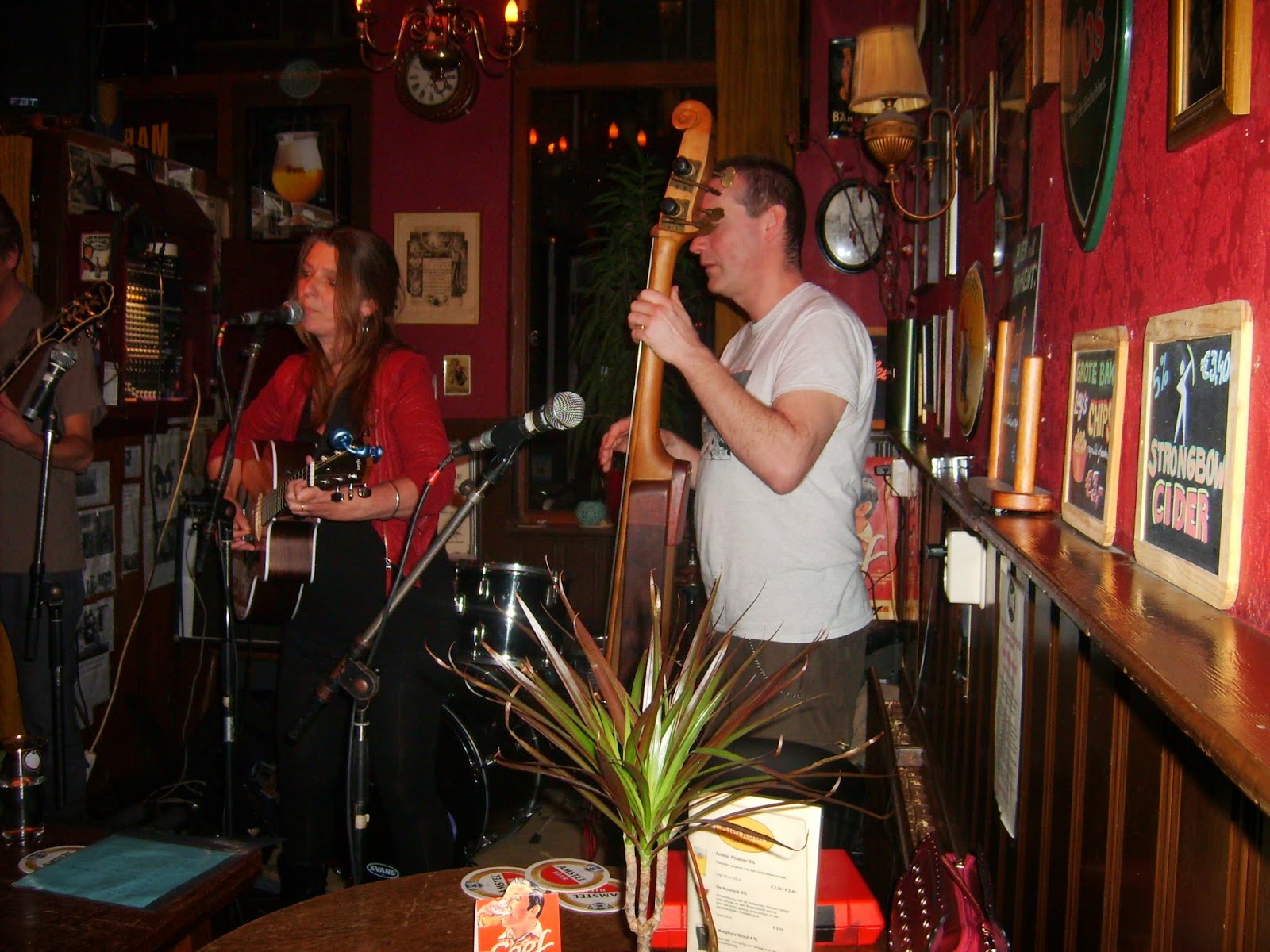 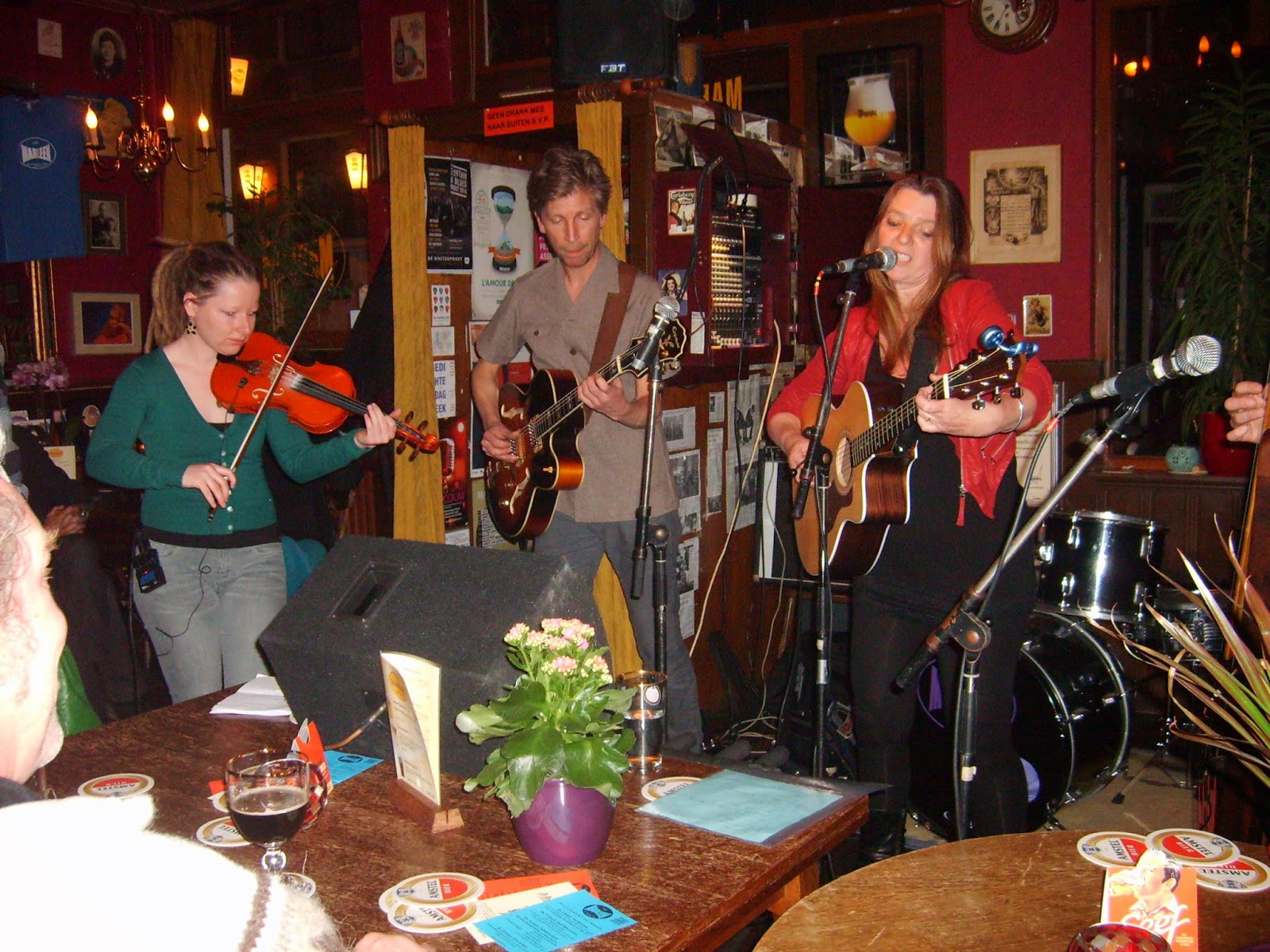 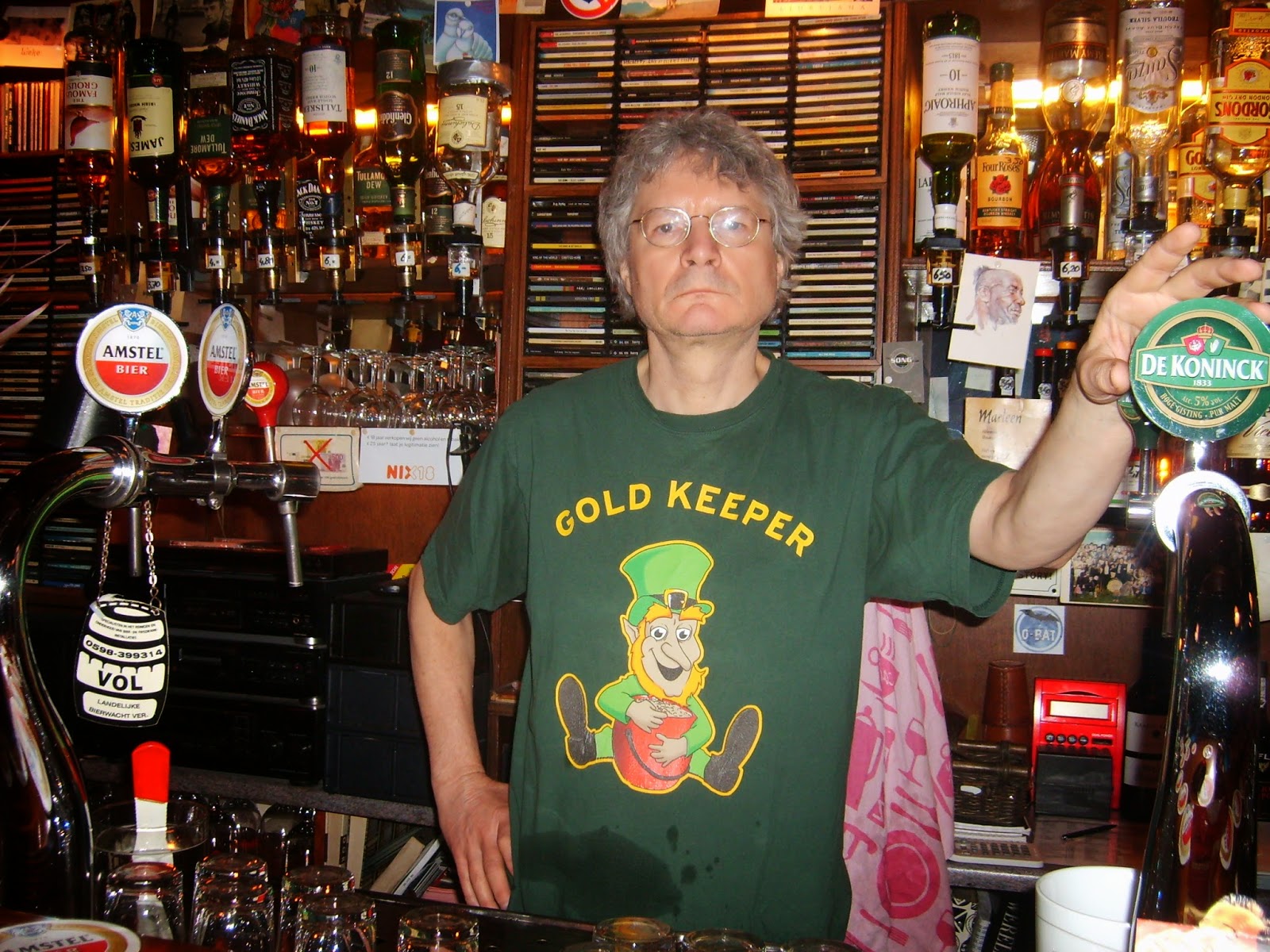 
After our two sets Manuel played together with Marcel and Leonieke, they call themselves Lenny Junior, and they were really great. I had a very nice evening last night. Thanks to all musicians and Marleen of café Marleen. 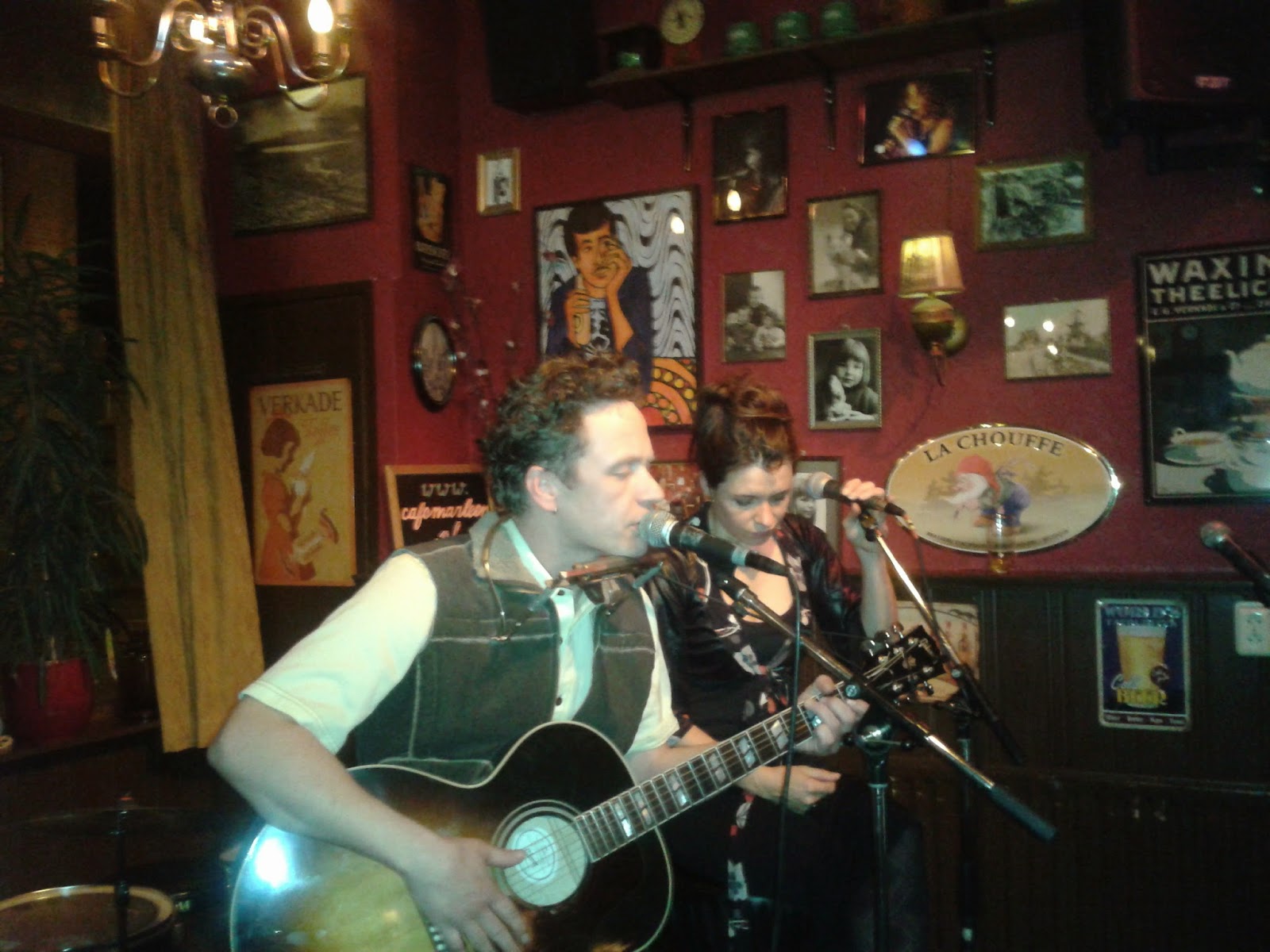 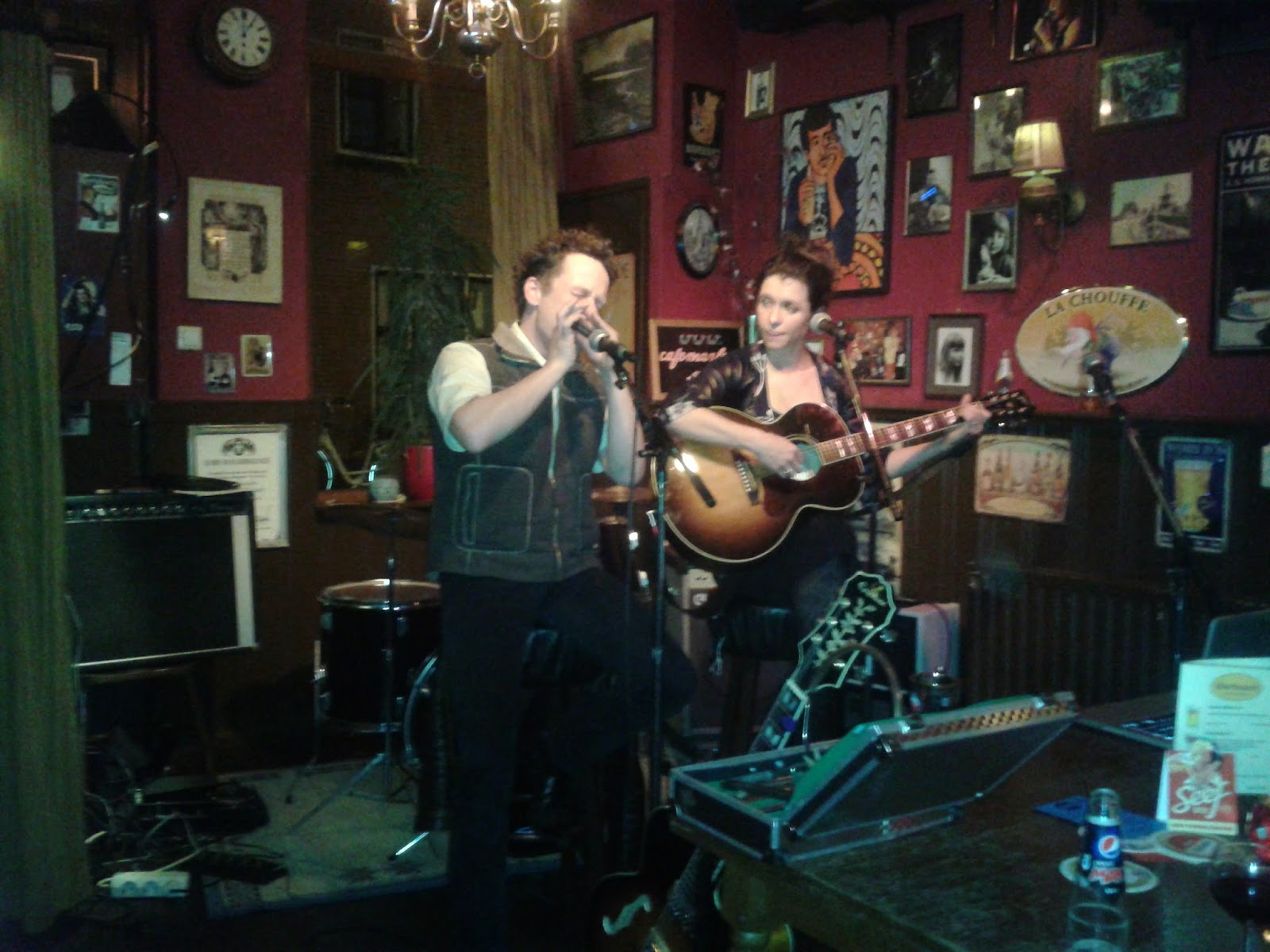