Hi everyone!
I have been to Paris last week and spent a really good  time up there with my eldest daughter.
We did some tourists stuff but mostly we walked and in the night we went to some open mics. I got these adresses from a site ( sent by Magali and Barbara) and when we were in our (très low budget)-hotel we discovered that Pop In was just 'round the corner!
In the night we walked from Place du Republique to Place de Bastille (rue Amelot - in Dutch "Ruu An me Hoela" ) , this street has lots of nice pubs and restaurants on Saturdaynight (on other nights pretty quiet) . We walked to the other recommended open mics, just to see where it was.

Here is the link to the document I used to discover live music in Paris: Brad Spurgeon's Blog
The open mic at Pop In was very quiet that night, but I met some really nice and friendly people upthere.
The open mic at Galway Pub was more busier, hosted by a nice guy called Romain Bretoneiche who is a good musician himself.
There were some interesting songwriters playing up there. Good atmosphere, nice listening people. As the document says: a must go if you are a songwriter.
We did go by already in the afternoon, just to check how it looked like and the Pantheon is close to this bar, so we had a good walk. We liked the pub so in the night we came back to the area.  Late at night we were a little worried about catching a metro somewhere but we made it and Paris looked great at night! 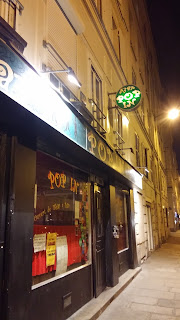 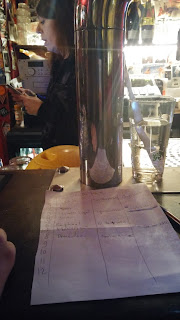 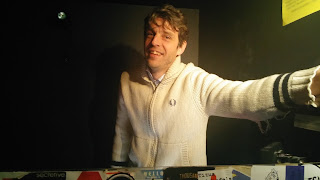 Host at Pop In, gave a good sound 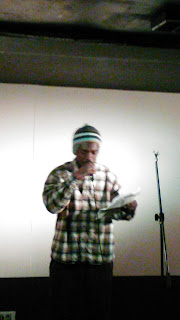 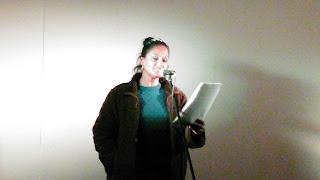 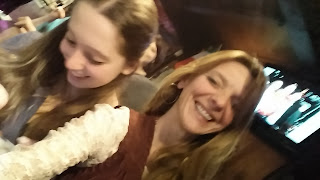 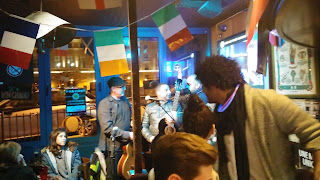 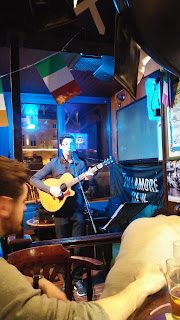 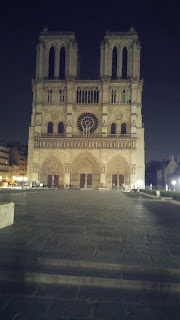 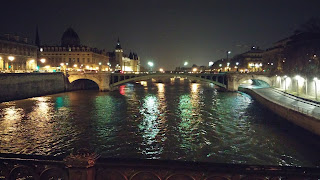 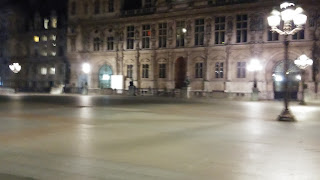