Hi everybody!
I just discovered bandcamp and have been trying out what the possibities are.
Well, if you like you can download my music! A few of my songs are live  recorded by Universe Radio and I think they did a good job :) I also put the lyrics with them. You can download the wav file for only one euro or if you like a little bit more.
Hope you enjoy!
Annette on Bandcamp

More news: I celebrated my birthday and there were some really nice performances by friends, like Frankie & friends, Bart van der Harst, Ellen & family, and I played some of my songs with Mario on bass. We had a good time together! 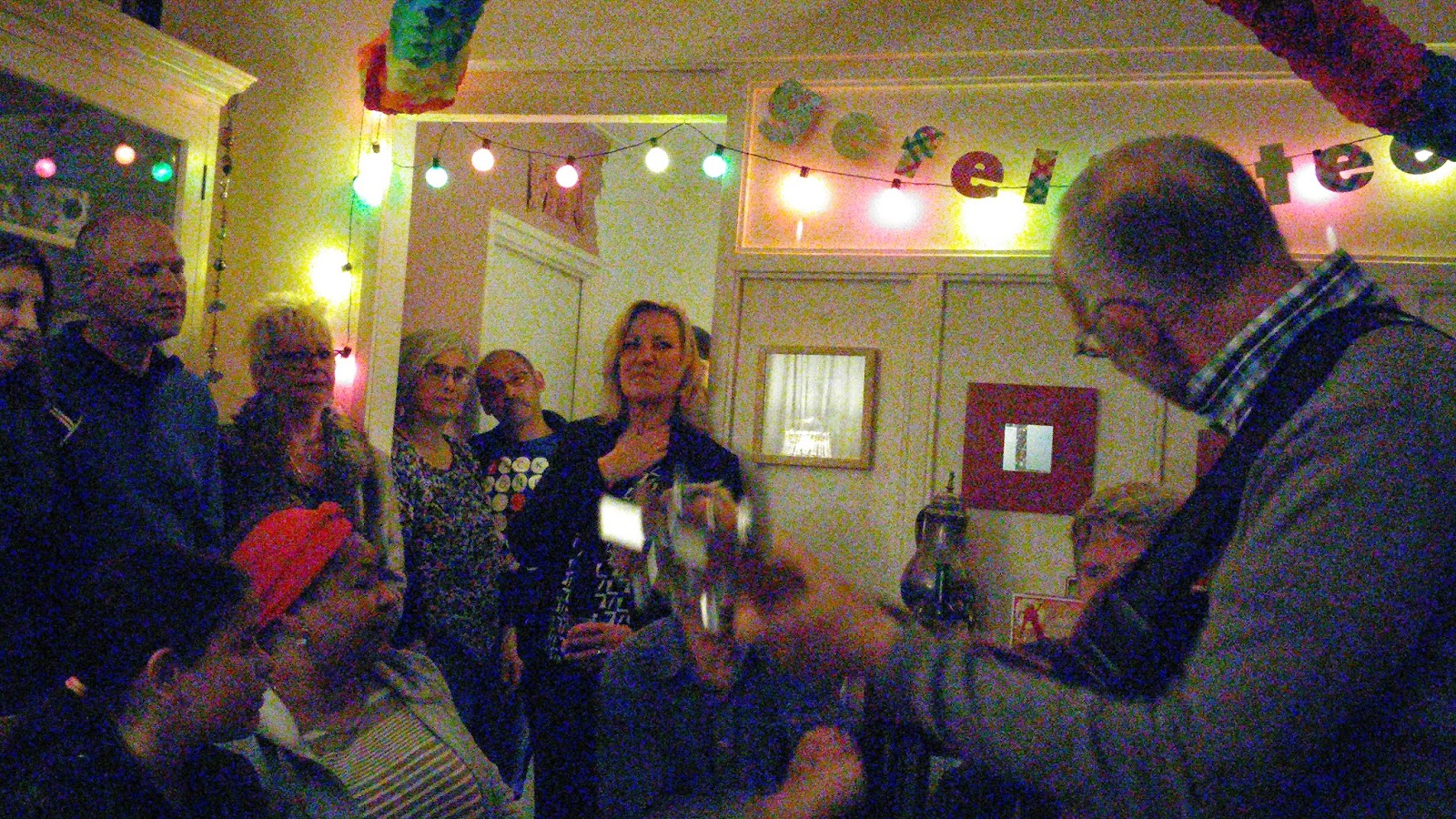 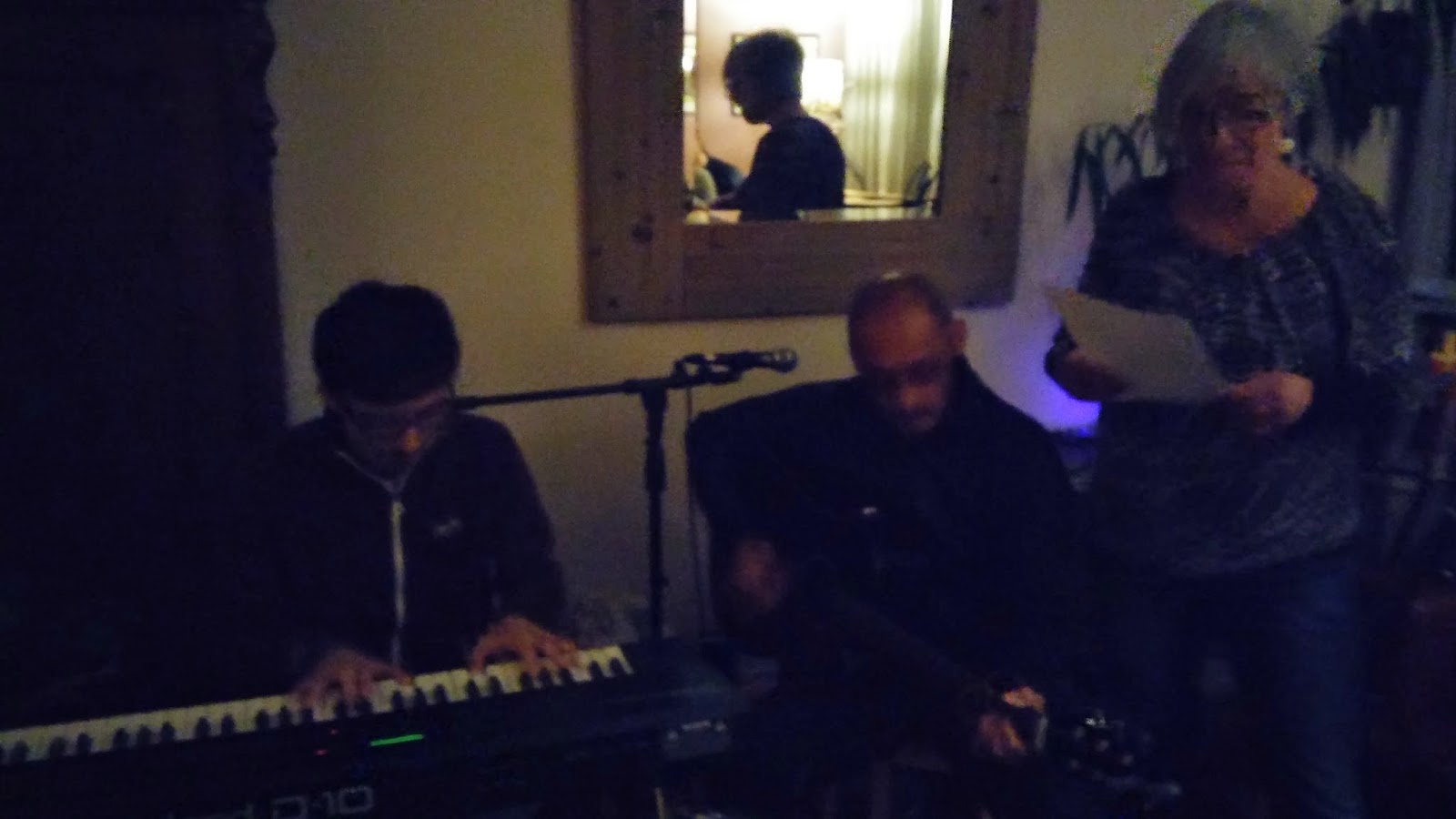 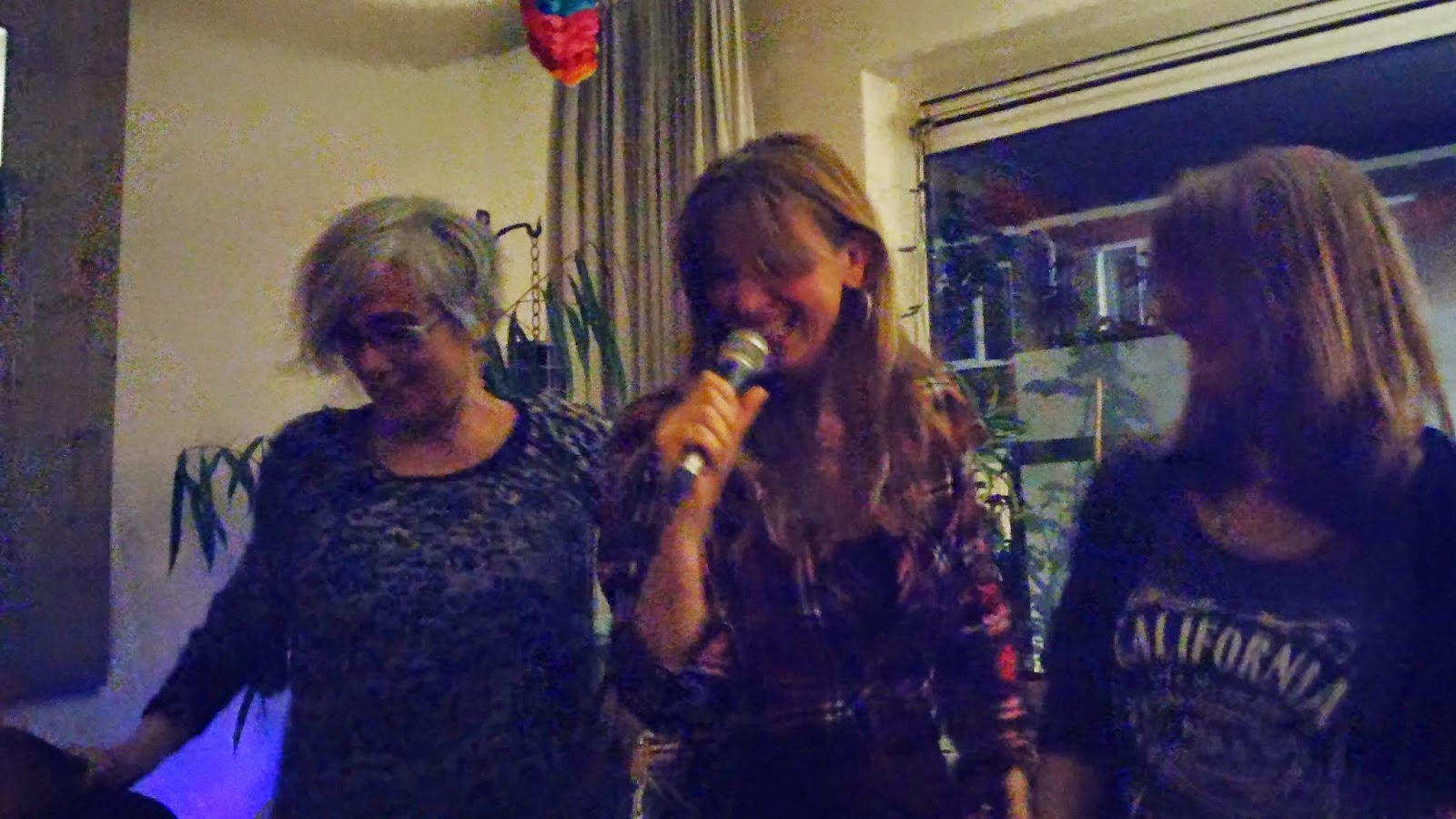 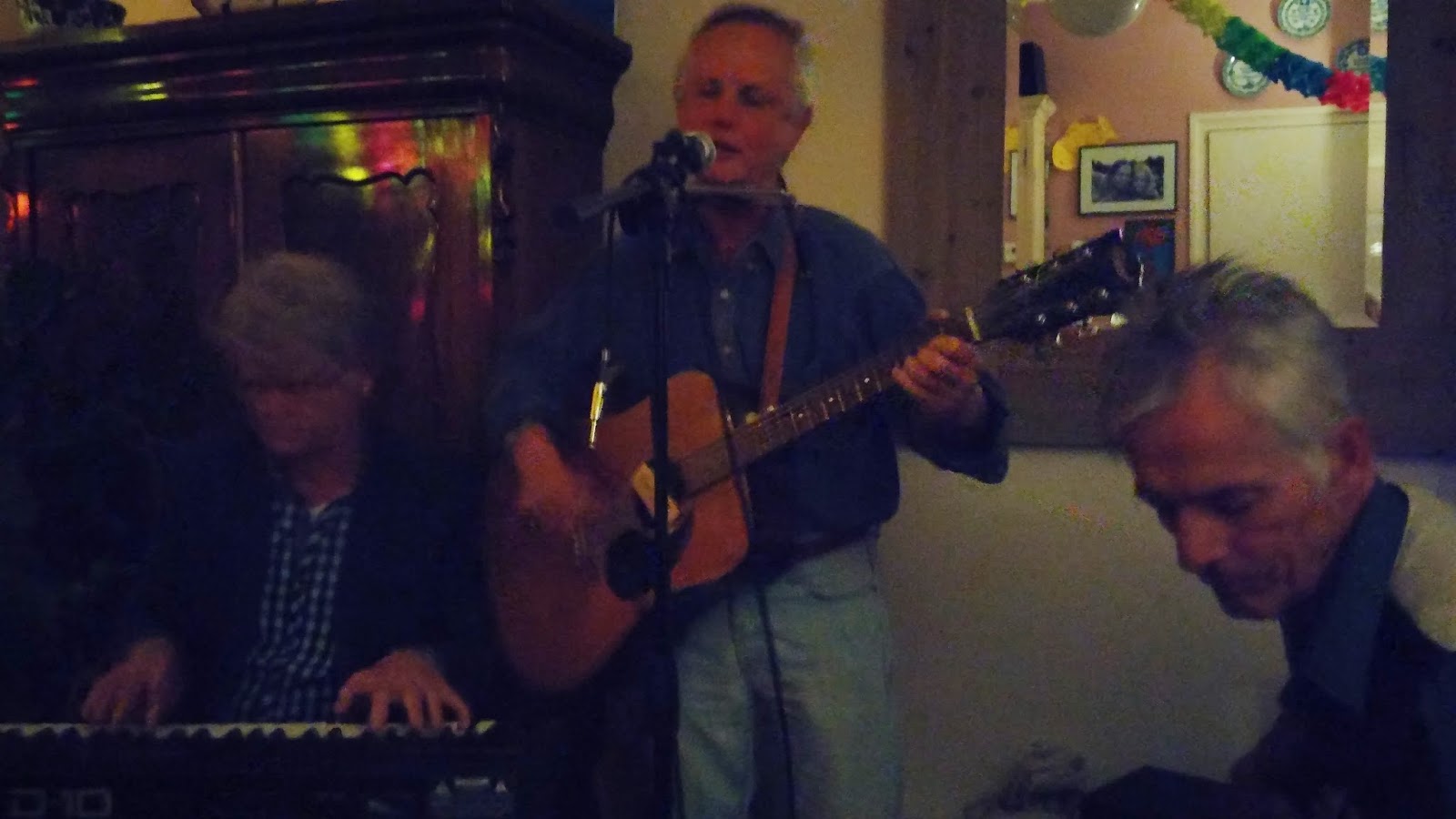 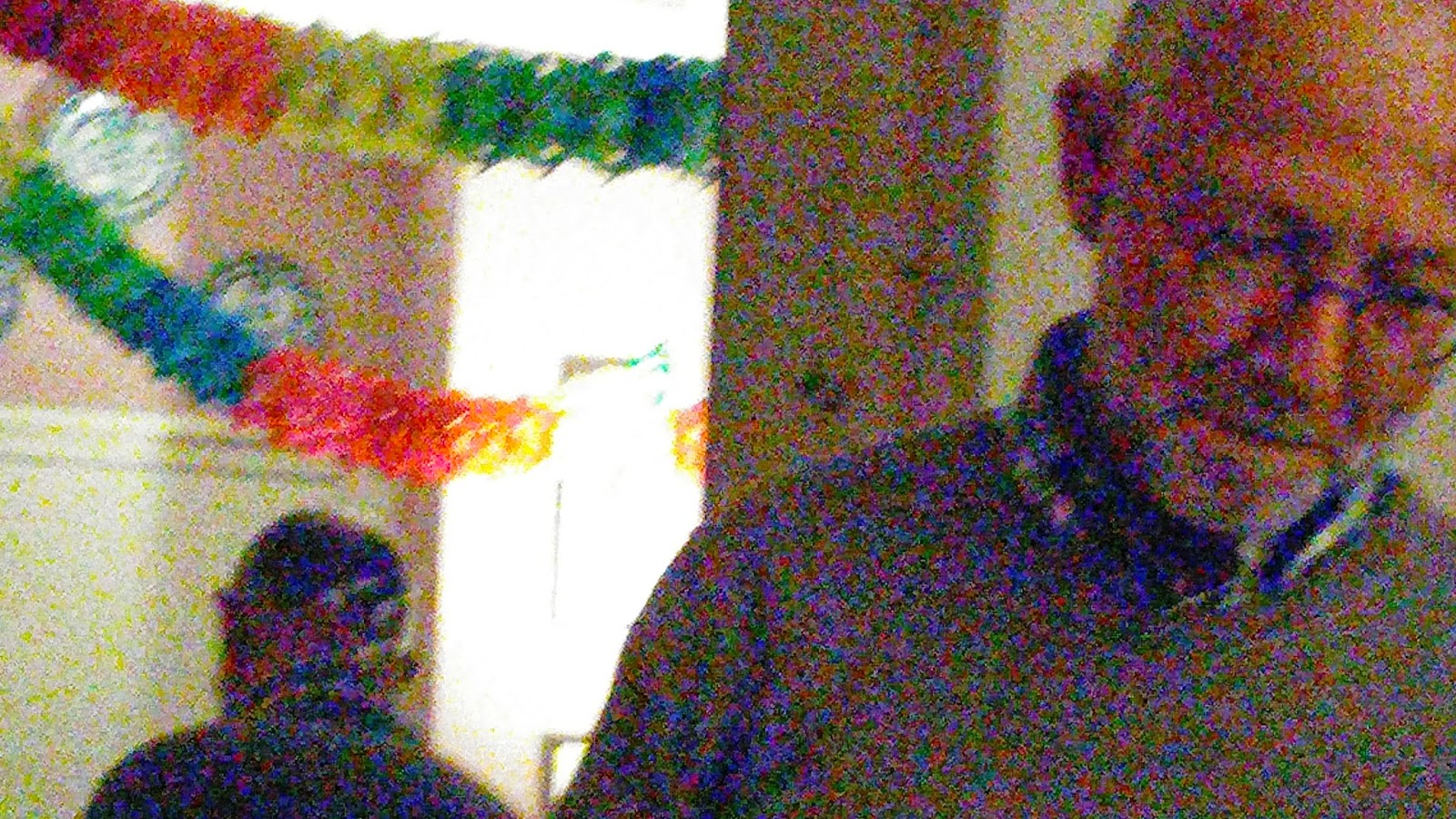 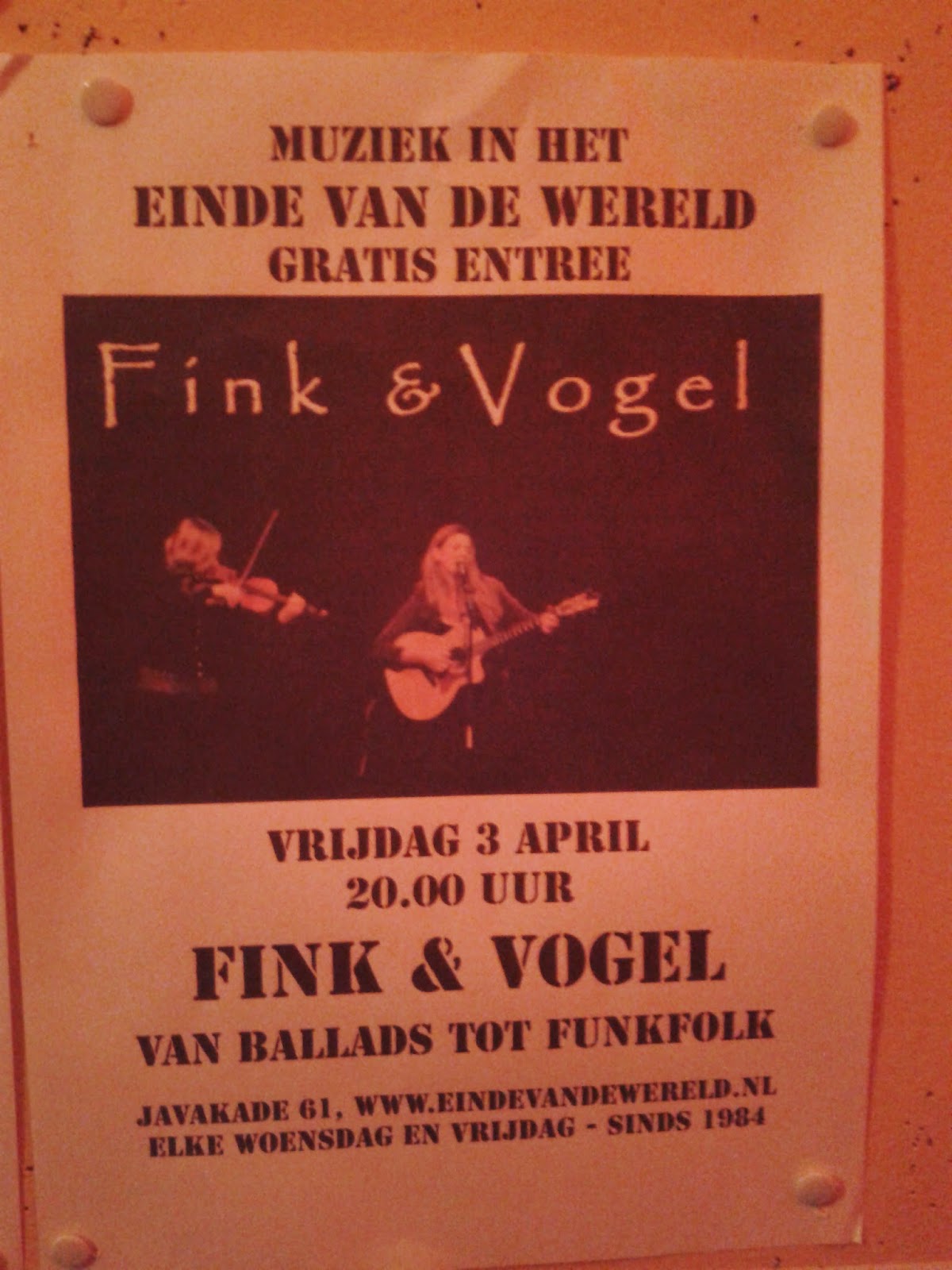 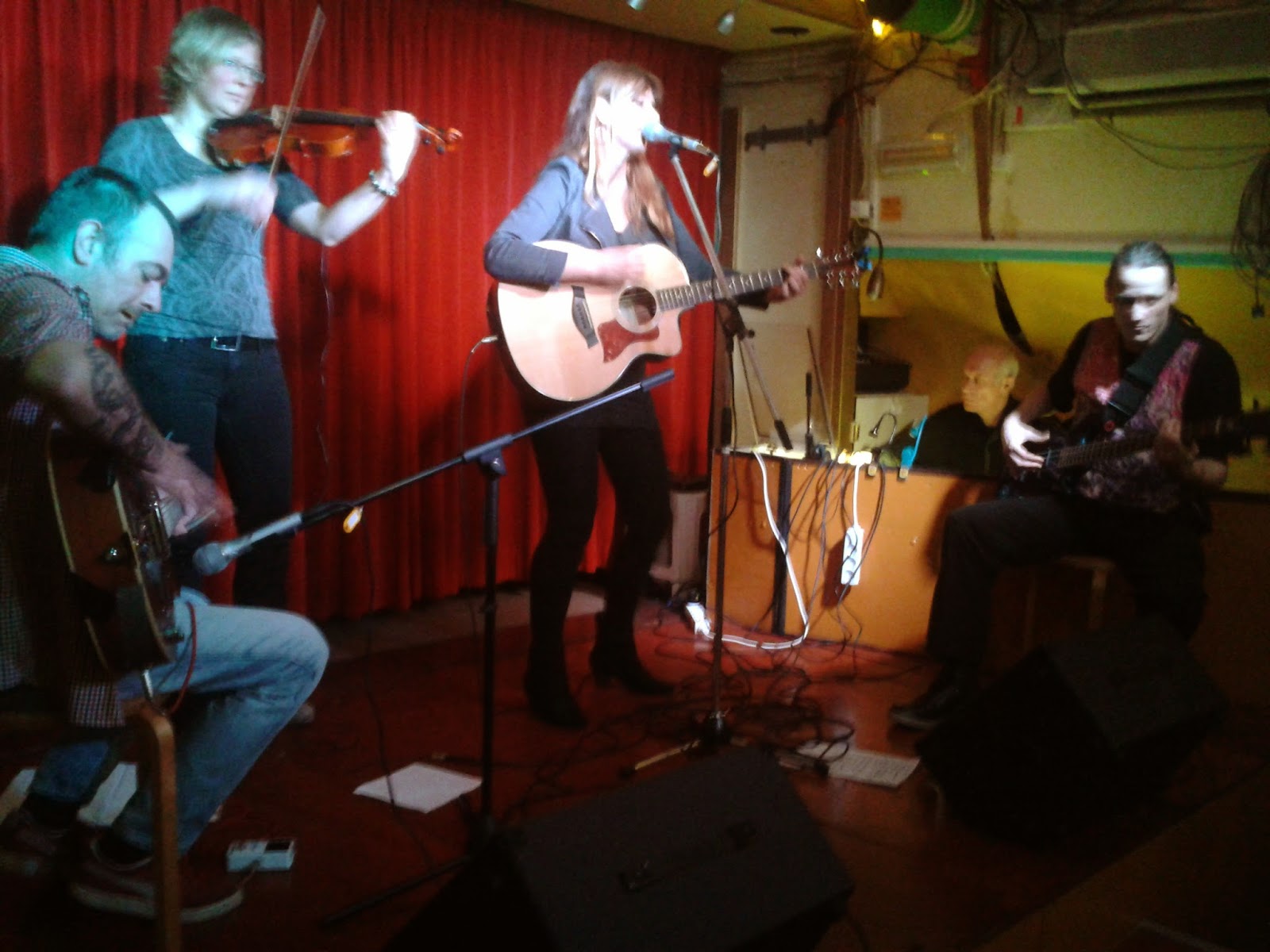 It's been a while since I've written anything, I have been very busy  last month, in addition, I had completely lost my voice for three weeks, I couldn't even talk ... Also Mario, the bassplayer had some problems with his wrist, but since last week he  is back,  fully recovered from his wrist injury!  Mario couldn't play for 6 week and then  Martijn, a fellow guitarist of Mario, offered to play with us. Jannet and I have had some gigs together, like Anaphora in Vleuten, the Cameleon Theater in Amsterdam, Lakeside Stories in Hoorn and Pekmarkt North. Our last gig was last week in café De Doelen in the centre of Amsterdam and  Martijn played for the first time with us.
But last night we were all together! Mario was back! We played for the first time with the four of us and we  played a whole set which took an hour!
This all happened in the nice restaurant The End of the World.(Einde van de Wereld) This restaurant is on a boat (Quo Vadis?) And on Friday there is regular live music during dinner. If you arrive at 6 pm  then you let them know you're there and order. You can choose between vegetarian or meat. After that, the meal will be served to all guests. The price is ridiculously low compared to the quality. We first had a delicious meal! 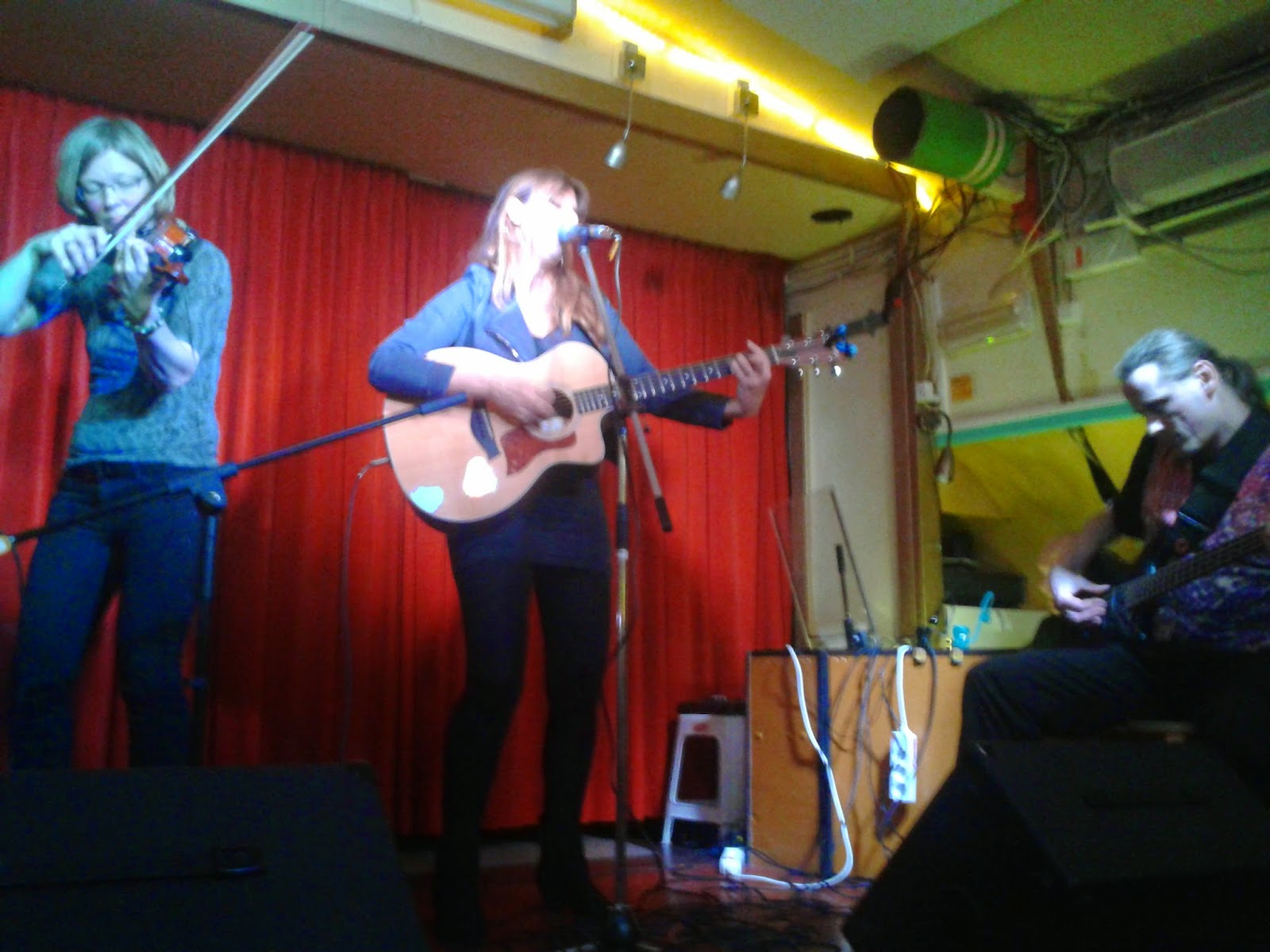 So we had a great night and after our set Jannet and I offered our first version of our upcoming live CD to a loyal fan. Yes! There will be soon a CD!
Our next gig is next week in the Buurtboerderij in Amsterdam. We will play with the four of us a whole set again. Come over and join! 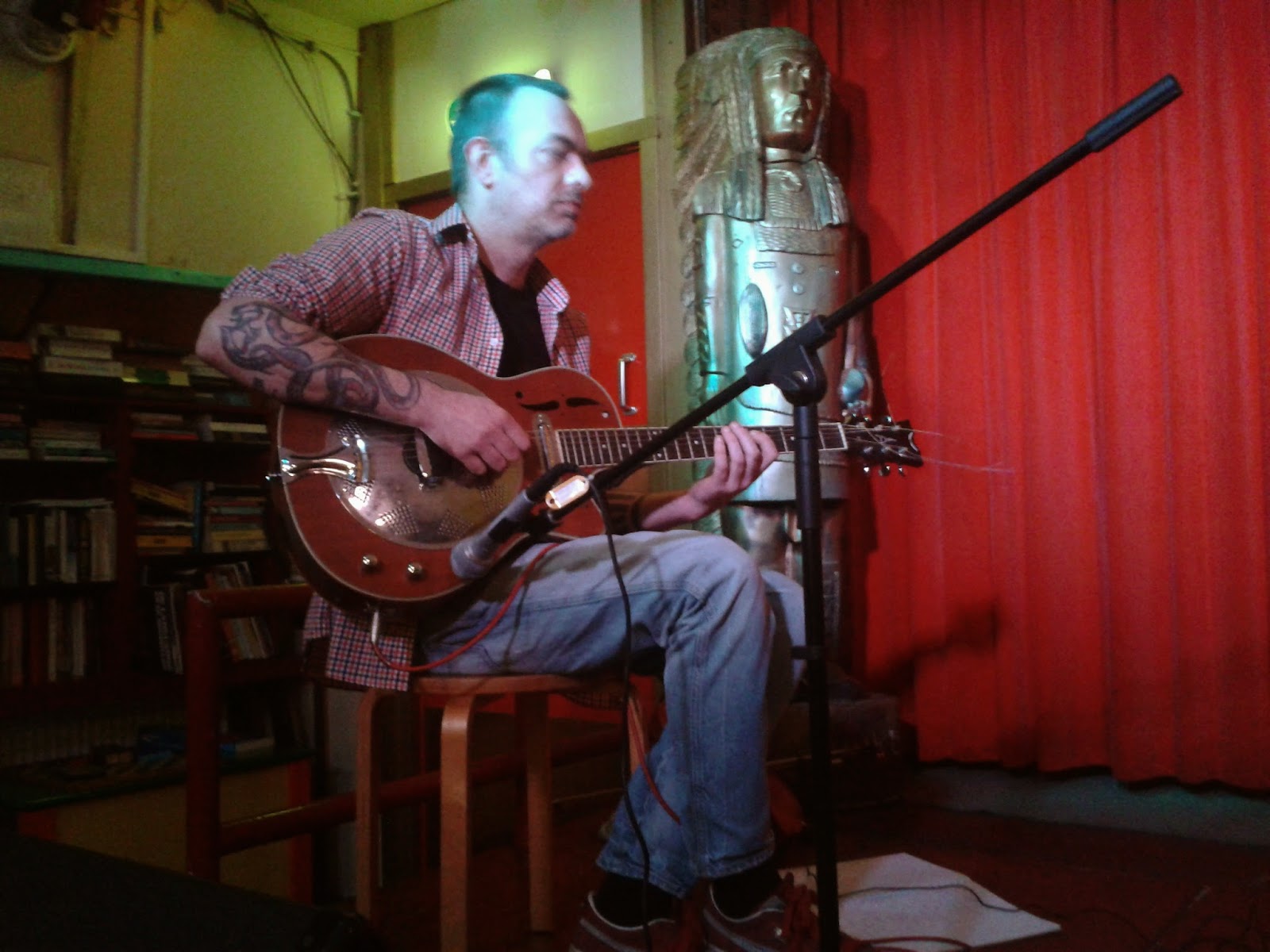 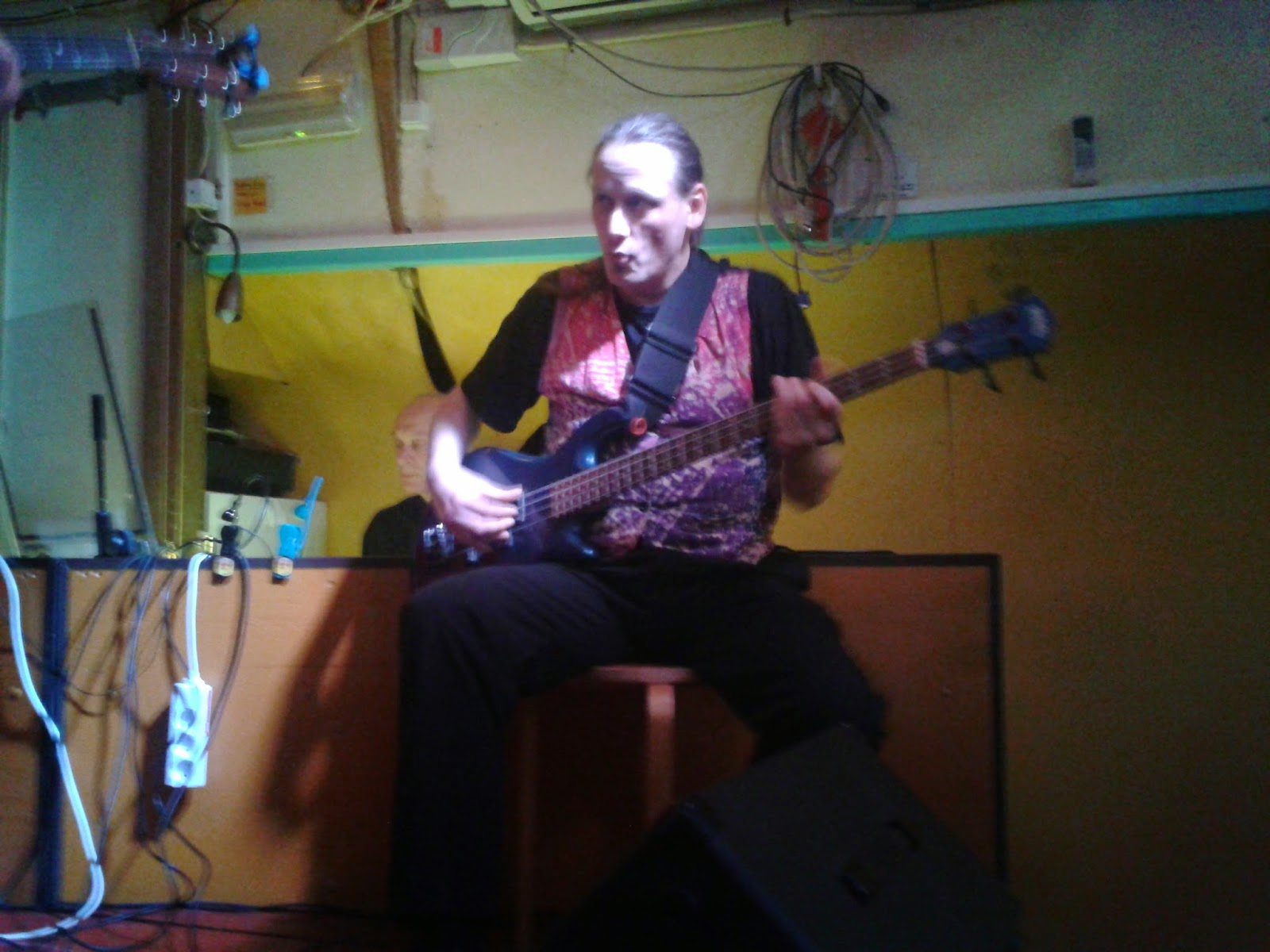 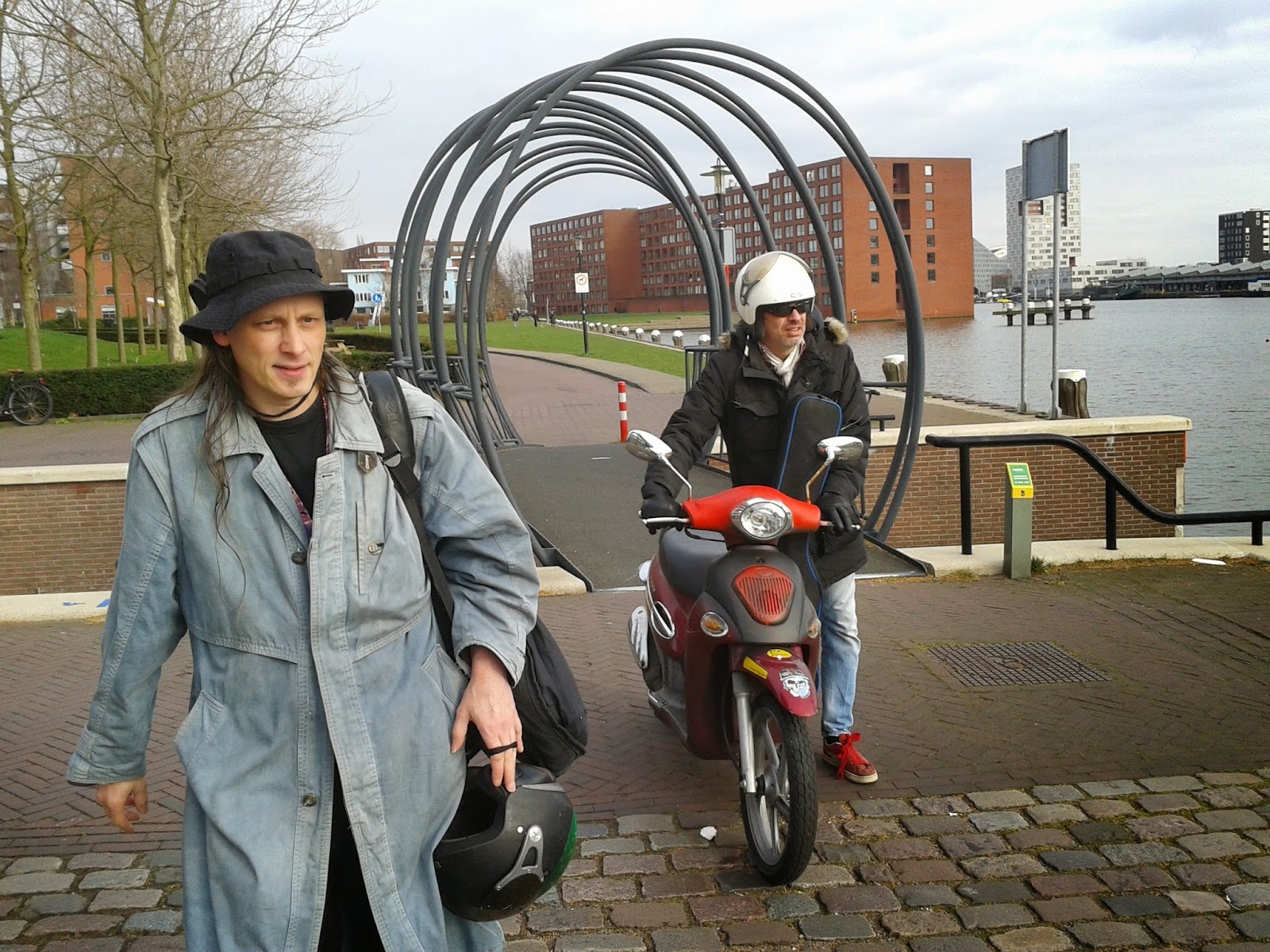 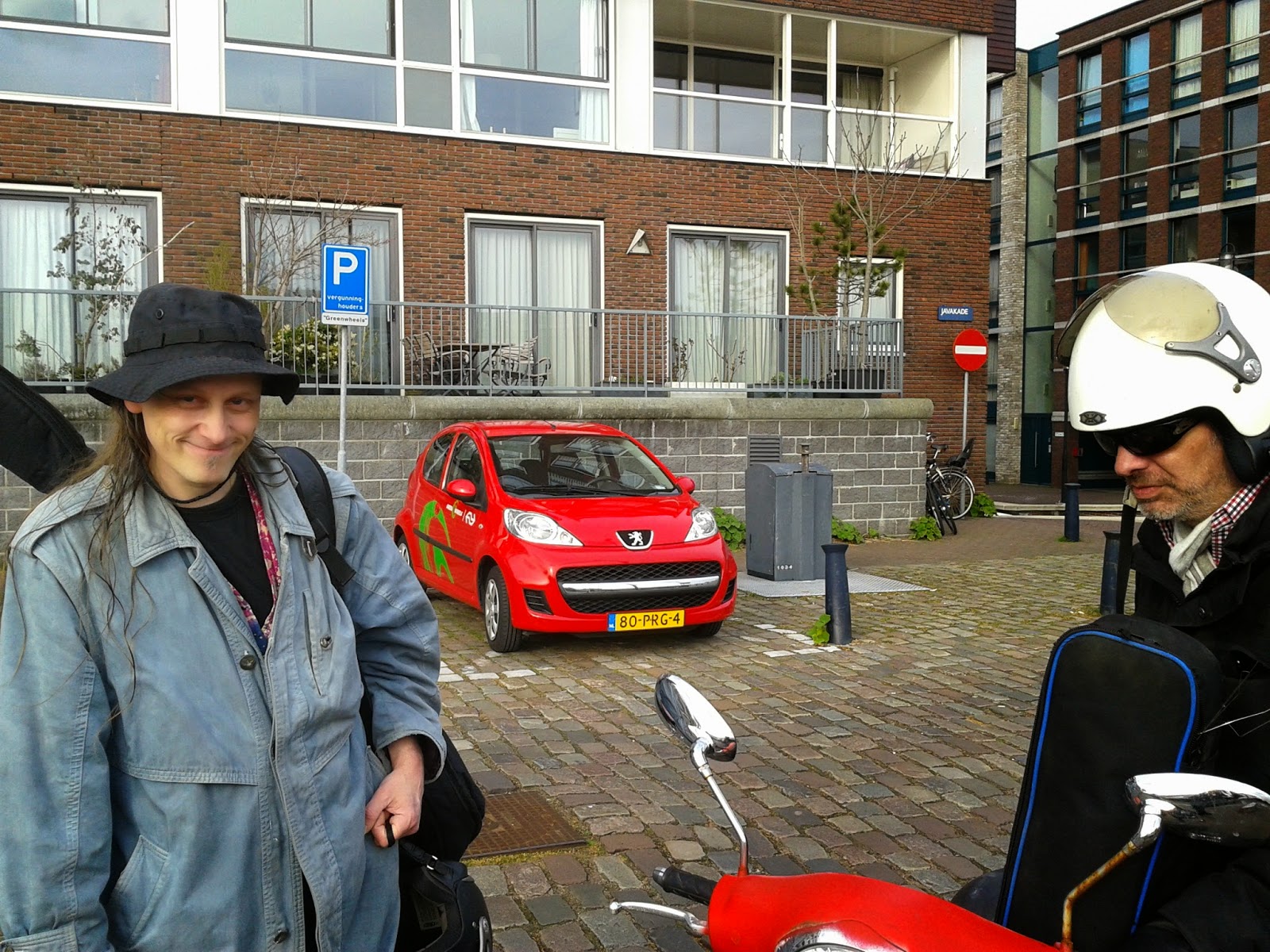 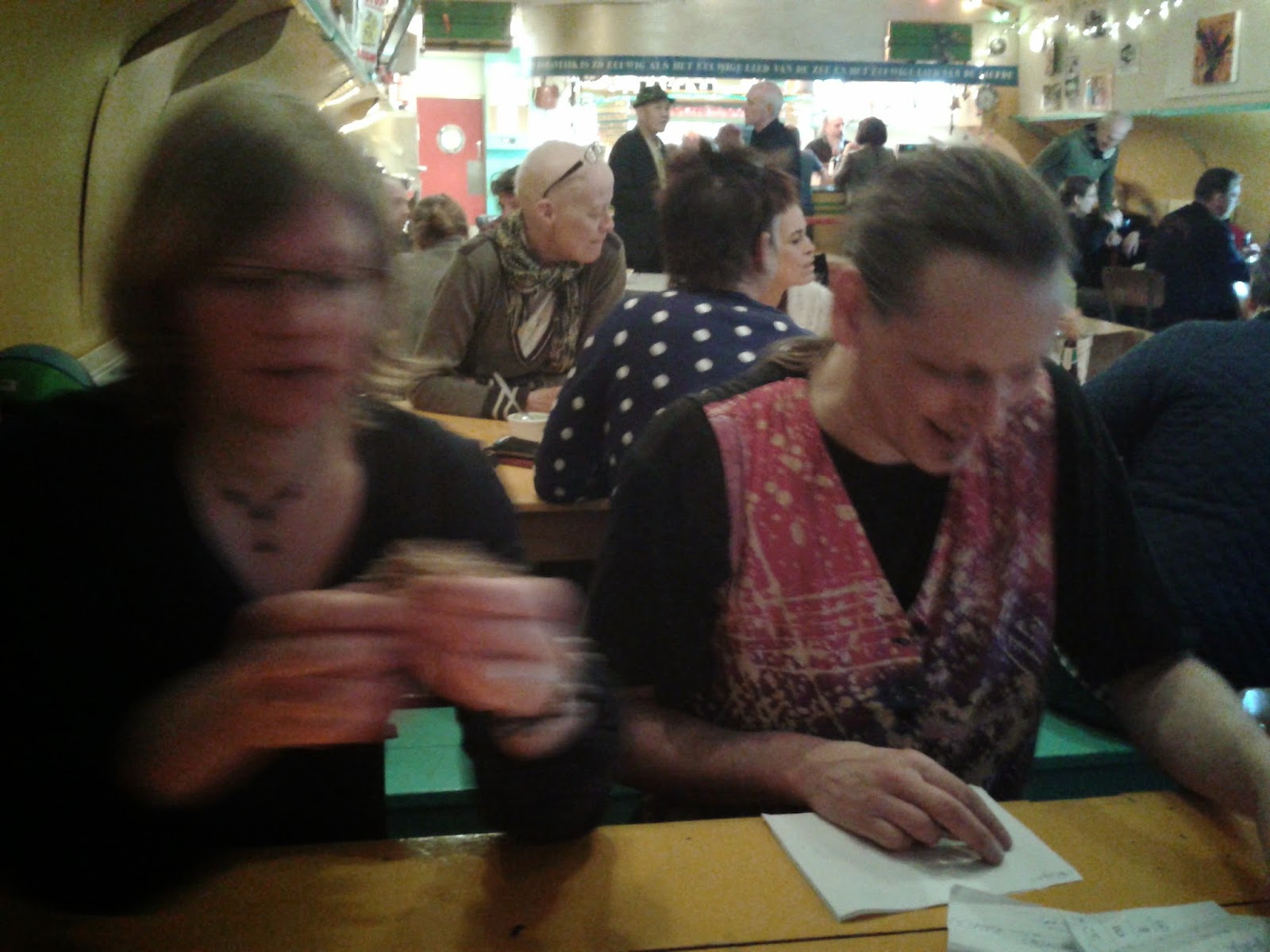 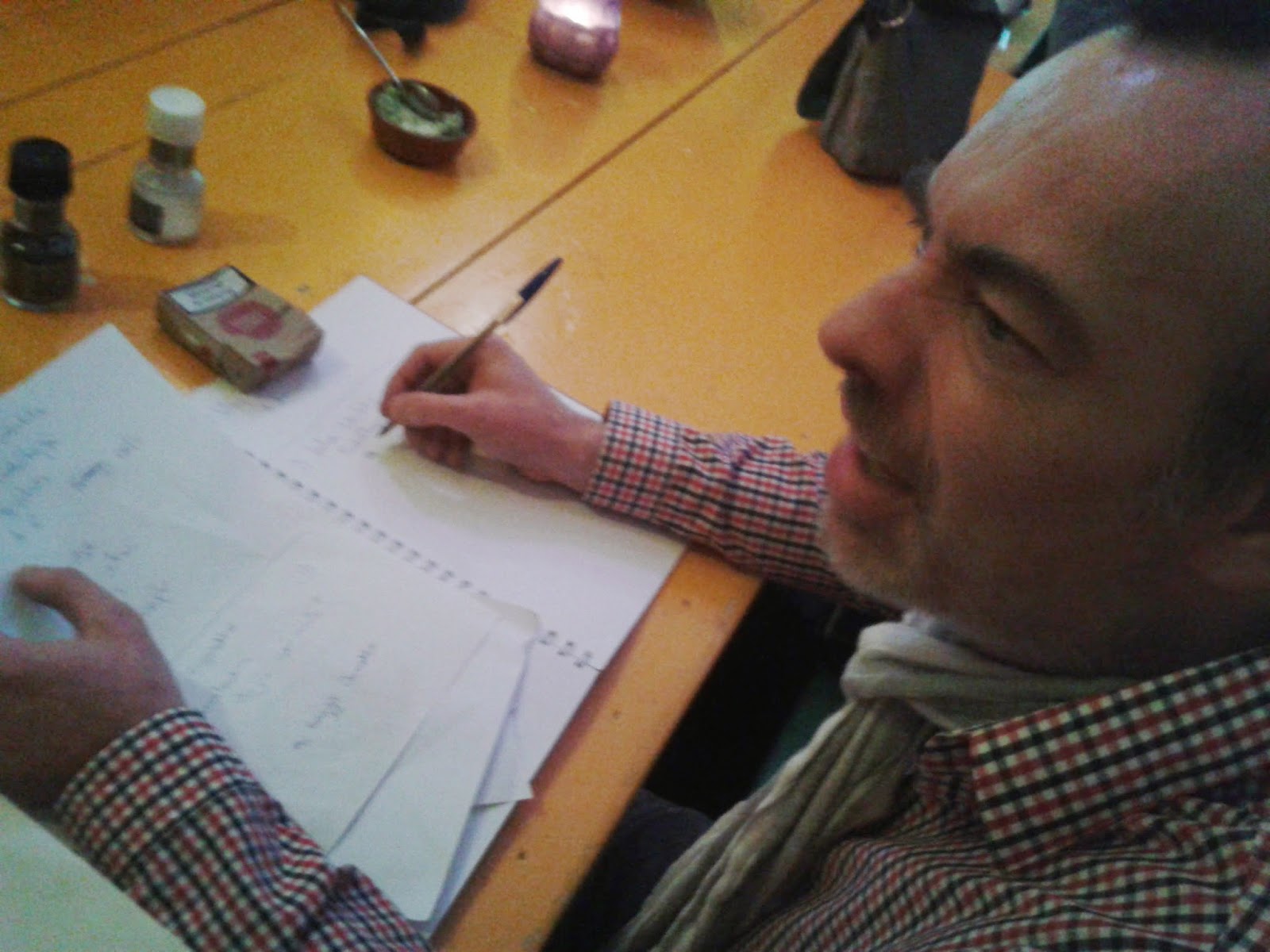 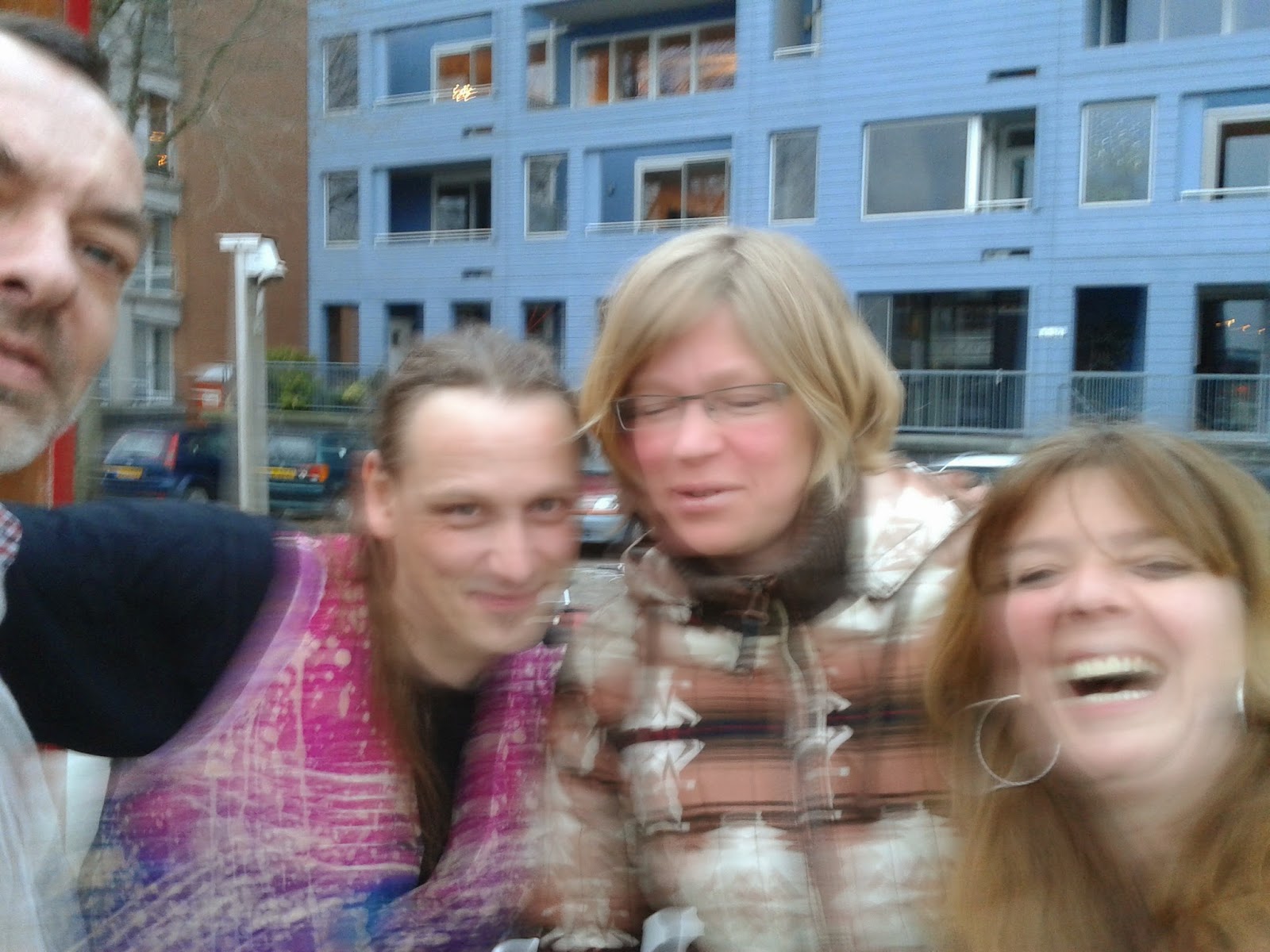 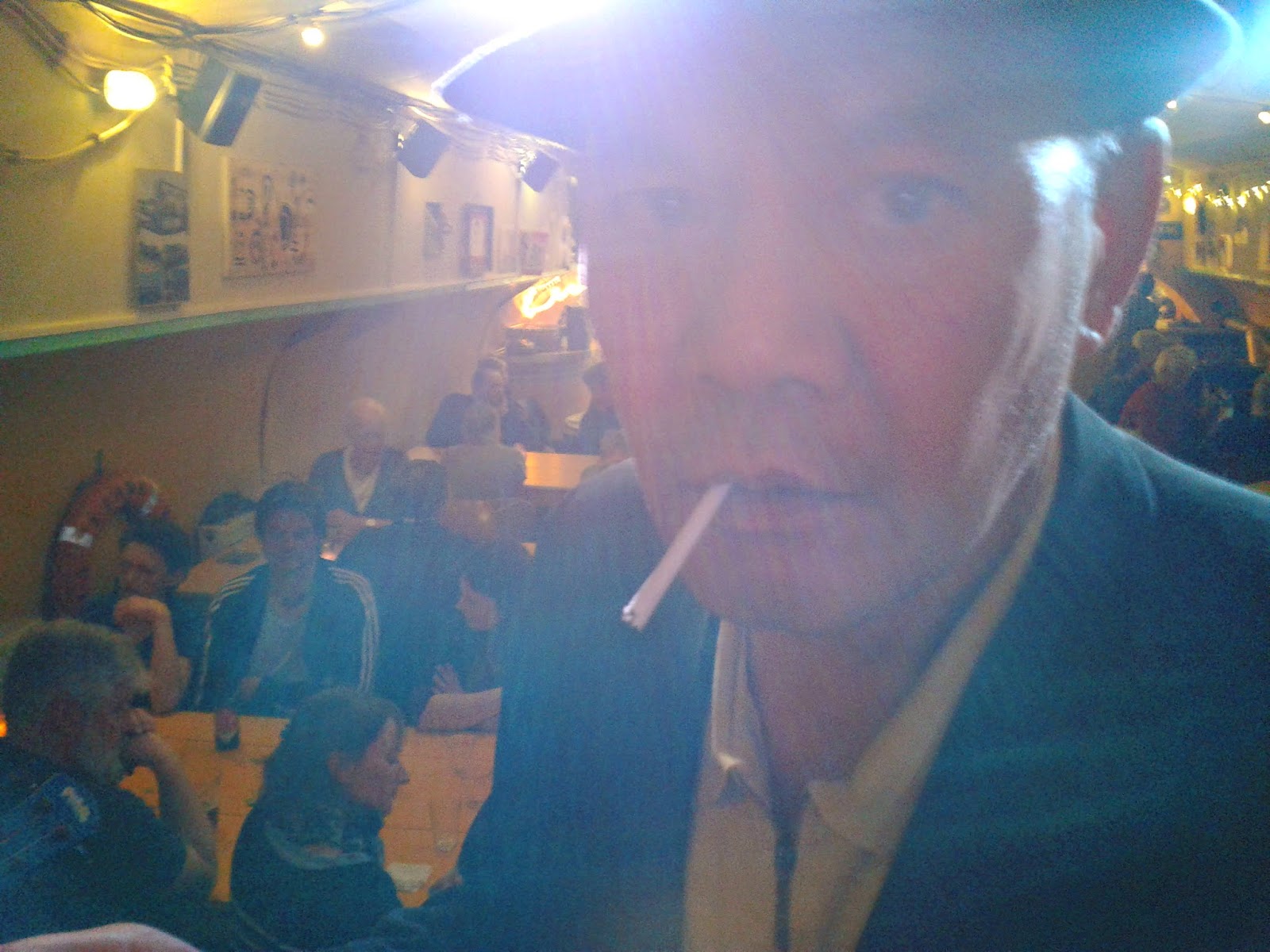 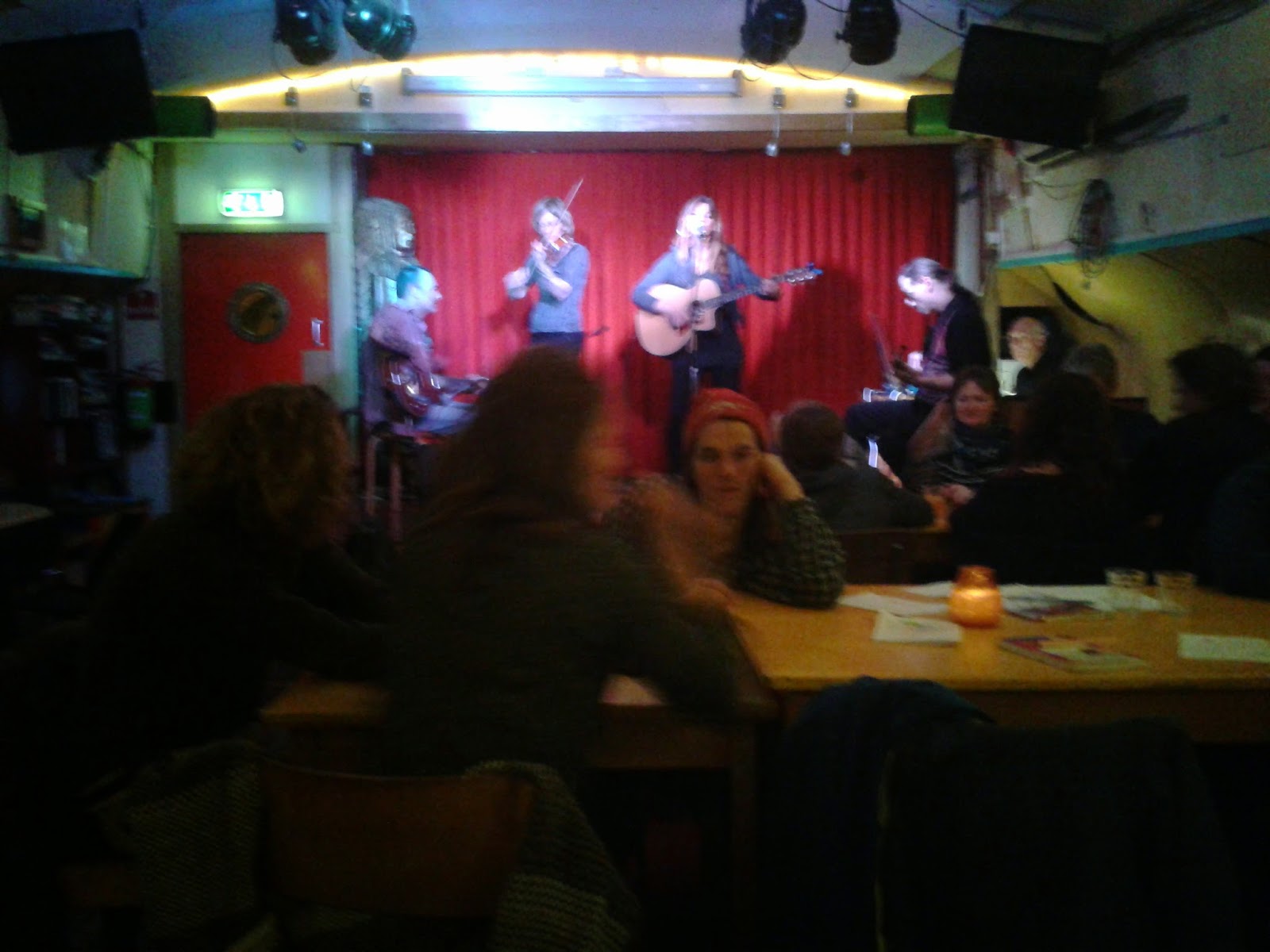 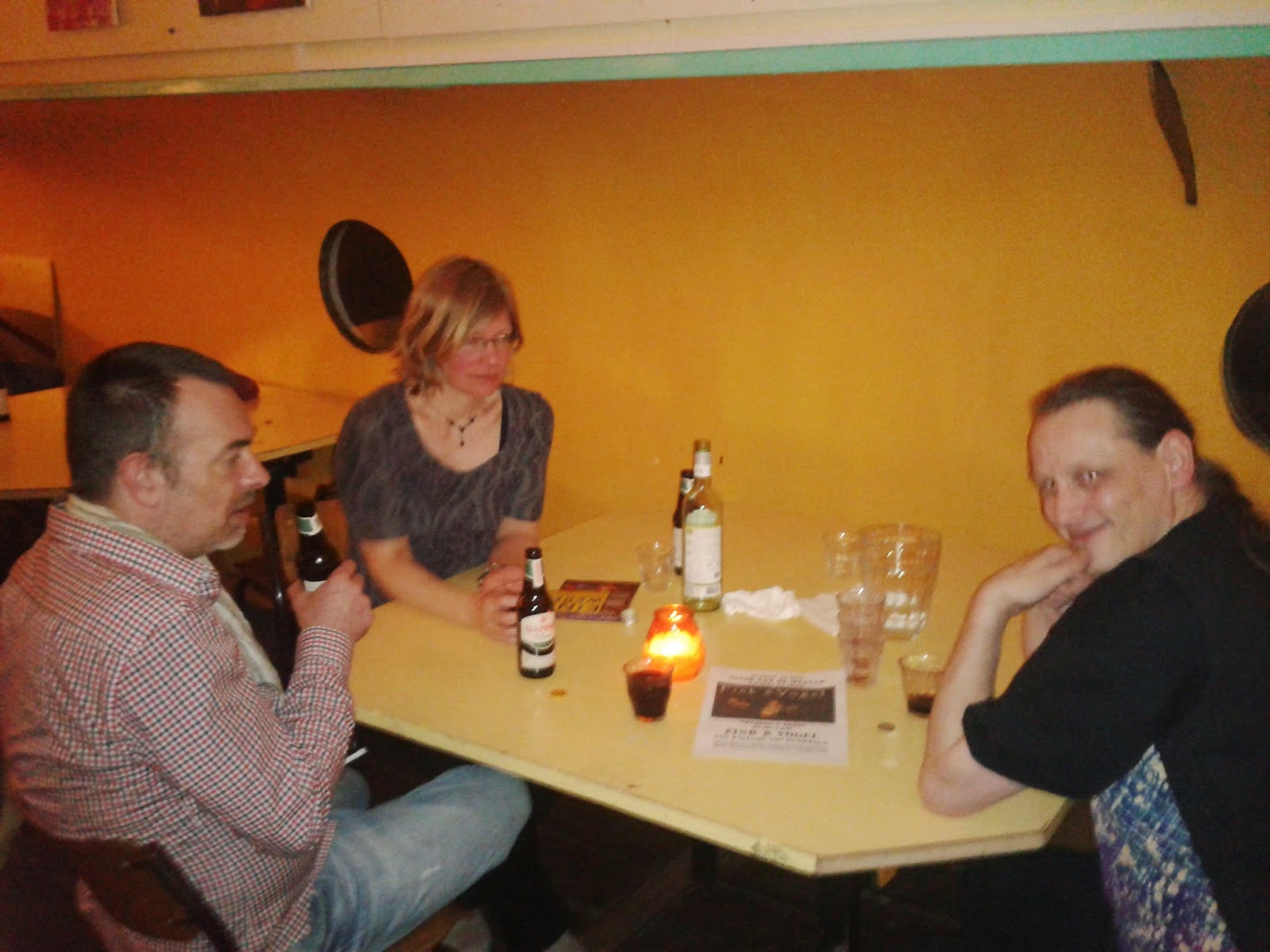