Last weekend I organized SchierSong Festival on the beautiful Dutch island Schiermonnikoog.
We were with 5 songwriters and we had a performance in this bus on the beach. The first night the bus was full of people and we had a good time. The sky was beautiful around us!

The second night was also nice, but it rained a lot. But still some people came to listen to us and we did some good performances. The audience was enthousiastic so we will come back next year. I spoke to some people of the island and the people are very helpfull. 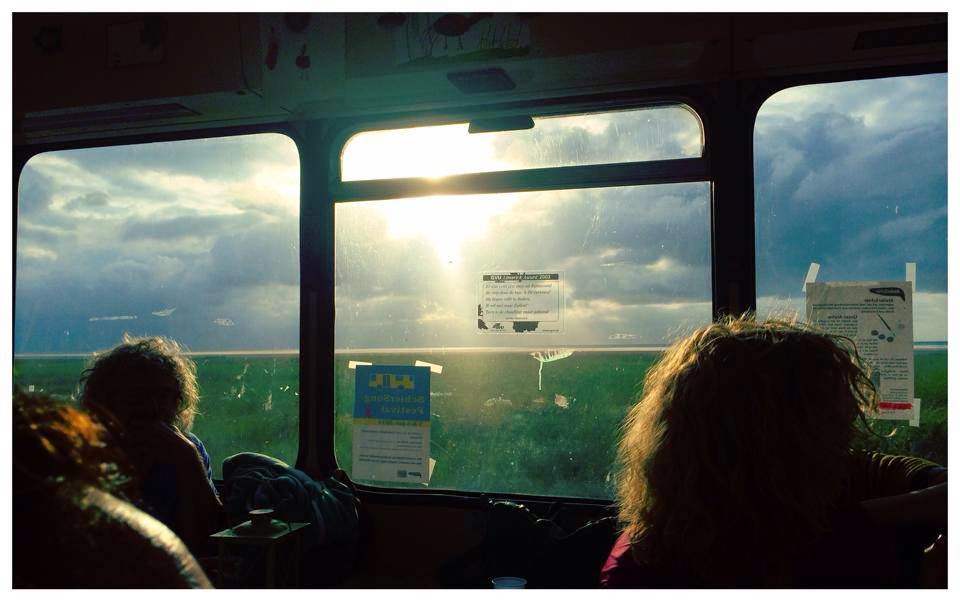 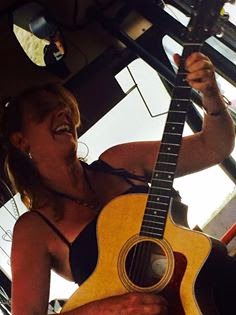 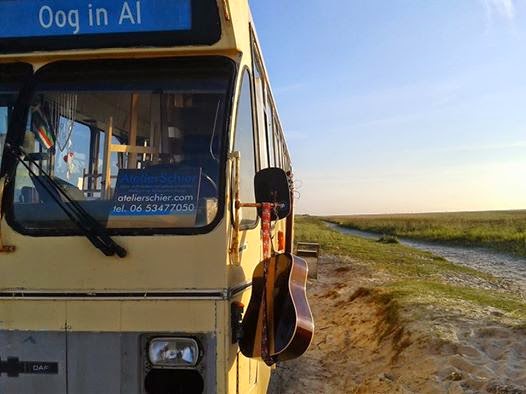 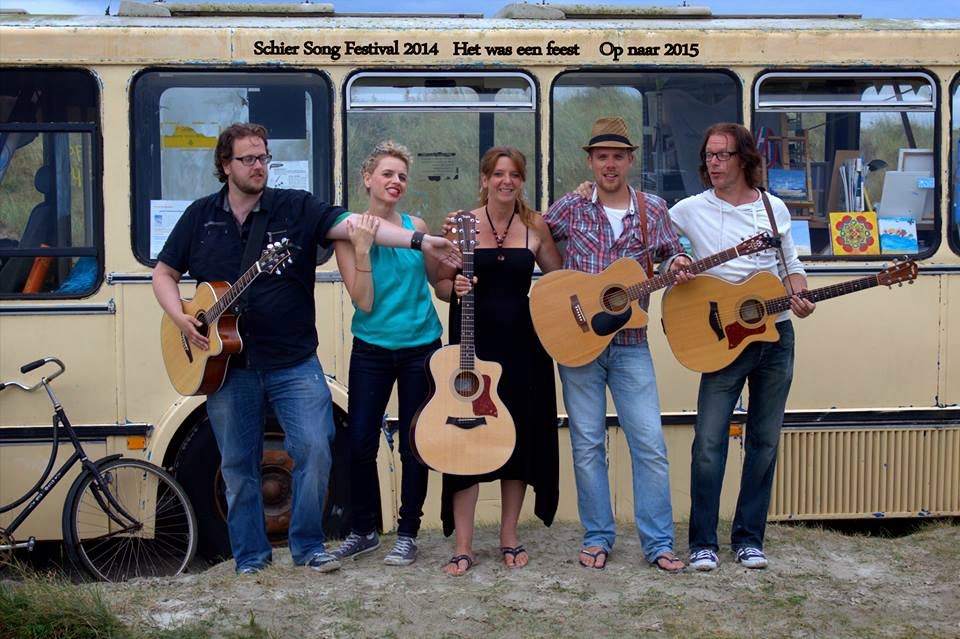